The CBERS-2 satellite sensor identical to CBERS-1 Program was born from a partnership between Brazil and China in the space technical scientific segment. CBERS-1 was launched successfully on October 21, 2003 from the Taiyuan Satellite Launch Center in China.

The CBERS-2 satellite sensor includes sophisticated cameras for the collection of optical and environmental data at a global scale.

Satellite imagery from CBERS-2 satellite is used for deforestation and fire control in the Amazon Region, monitoring water resources and urban growth, soil occupation, education and several other applications. One important application is the hydrological basin monitoring by the ANA and SIVAM platform networks, which provides Brazilian river and rain data.

The unique characteristics of CBERS-2 are its multi-sensor payloads with different spatial and spectral resolution capabilities and frequencies from each camera allowing for various mapping applications including:

CCD Camera supports the analysis of phenomena whose duration is compatible with its temporal resolution. This temporal resolution can be improved as the CCD has the capacity of side view. Its bands are located in the spectral zone of the visible and near infrared, which allow good contrast between vegetation and other type of objects. 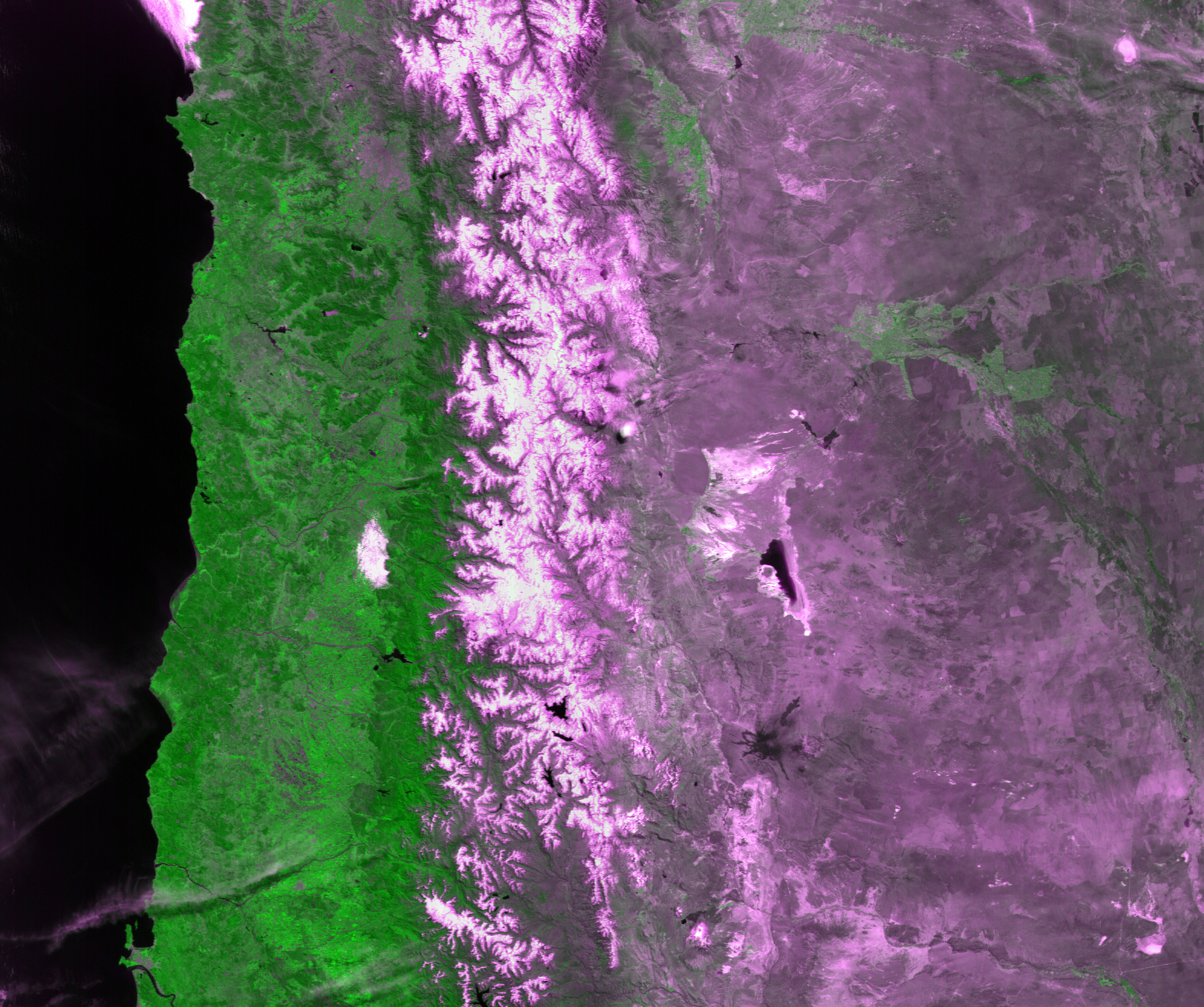 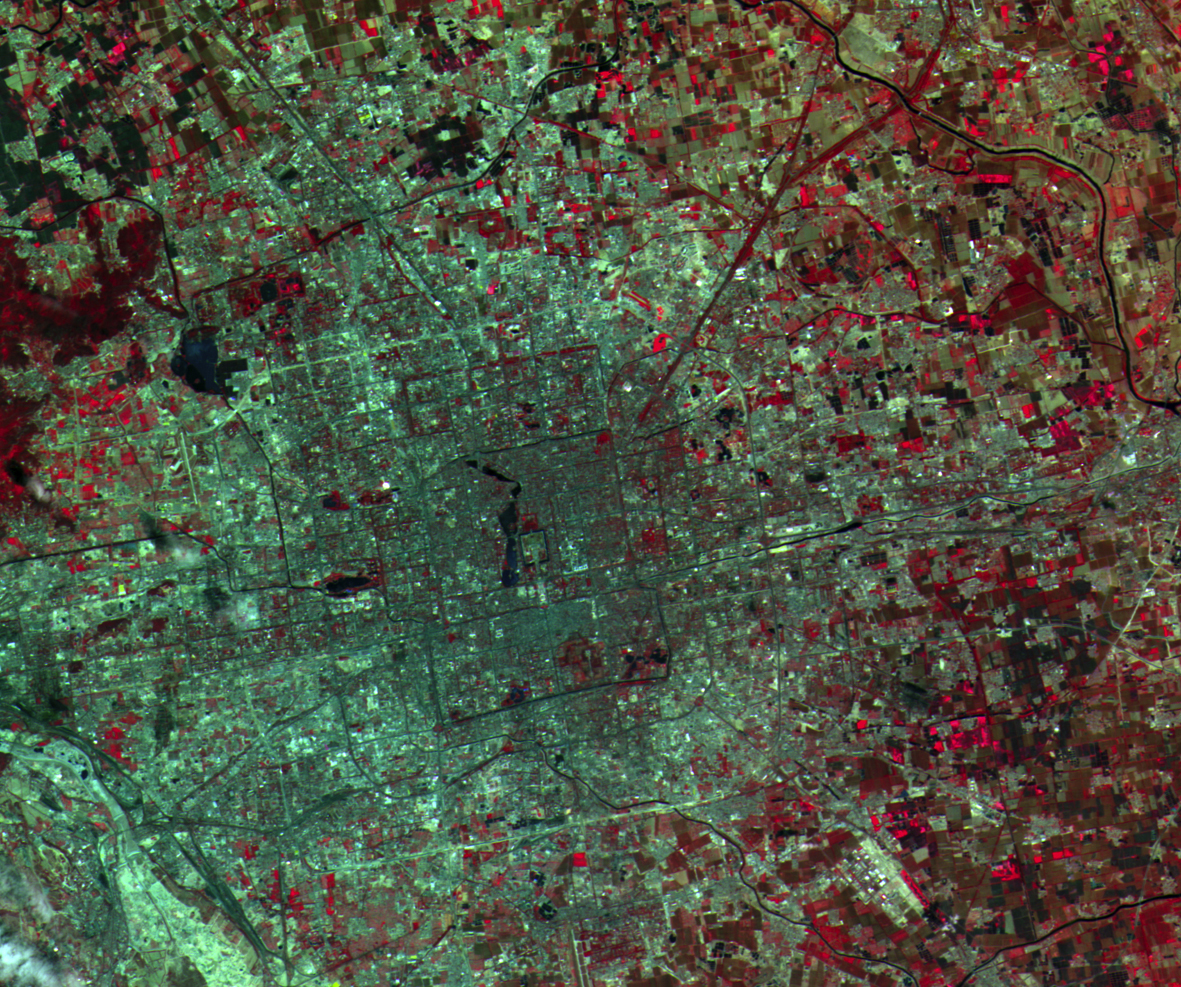 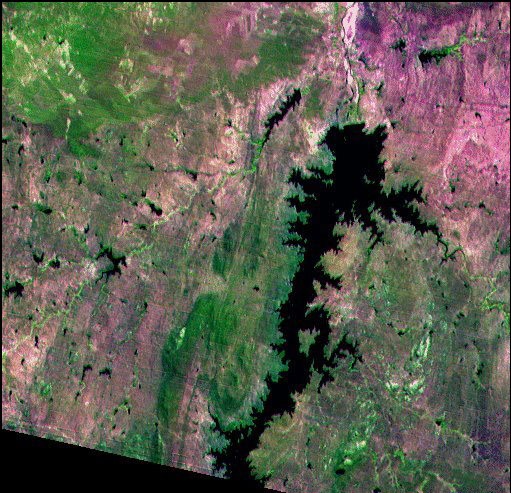