FORMOSAT-2 satellite carries both "remote sensing" and "scientific observation" tasks in its mission. The spacecraft is operating nominally as of 2006.

The FORMOSAT-2's Image Processing System (IPS) is independently developed by NSPO. It is designed to process images by tasking the satellite according to the user's needs. Images are then taken and downloaded through X-band antenna, then crossed with through IPS such as radiometric and geometric corrections and stored in computers. These files will be delivered to the end users based on the clients' requests.

FORMOSAT-2 satellite imagery support monitoring and detecting land change for any specific region for various industries and mapping applications. Users can task the satellite to keep track by scheduling revisits to detect changes on land and infrastructures, to observe movement overtime and helps to keep a current database to know what is happening on the ground so users can make informed decisions.

Radiometric corrections to remove distortions due to variations in sensitivity of elementary detectors in the imaging sensor.

Radiometric corrections identical to Level 1A. Geometric corrections to frame the image in a map projection specified by the user and to remove relief distortions (map and/or control points and digital elevation model supplied by user). 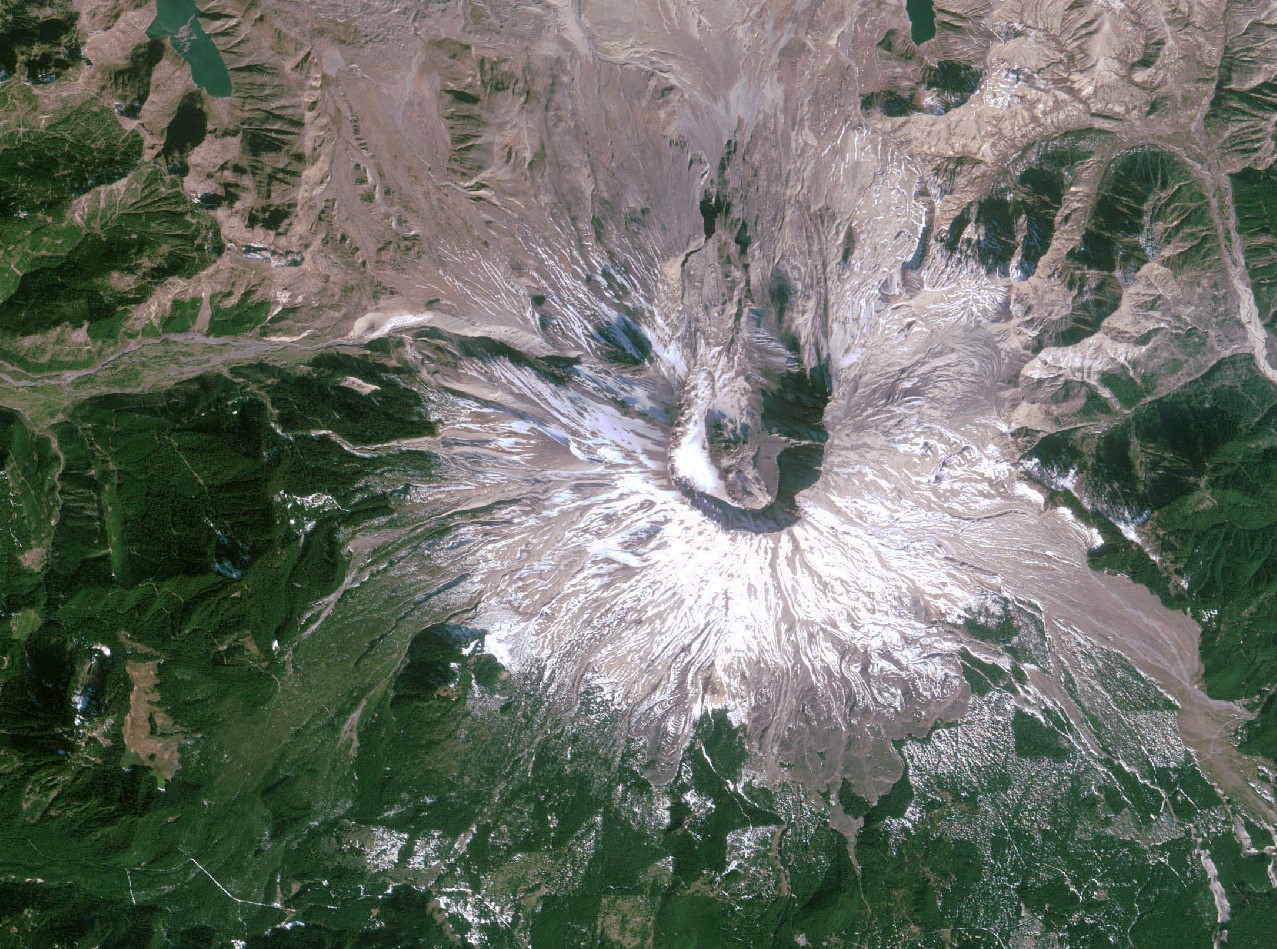 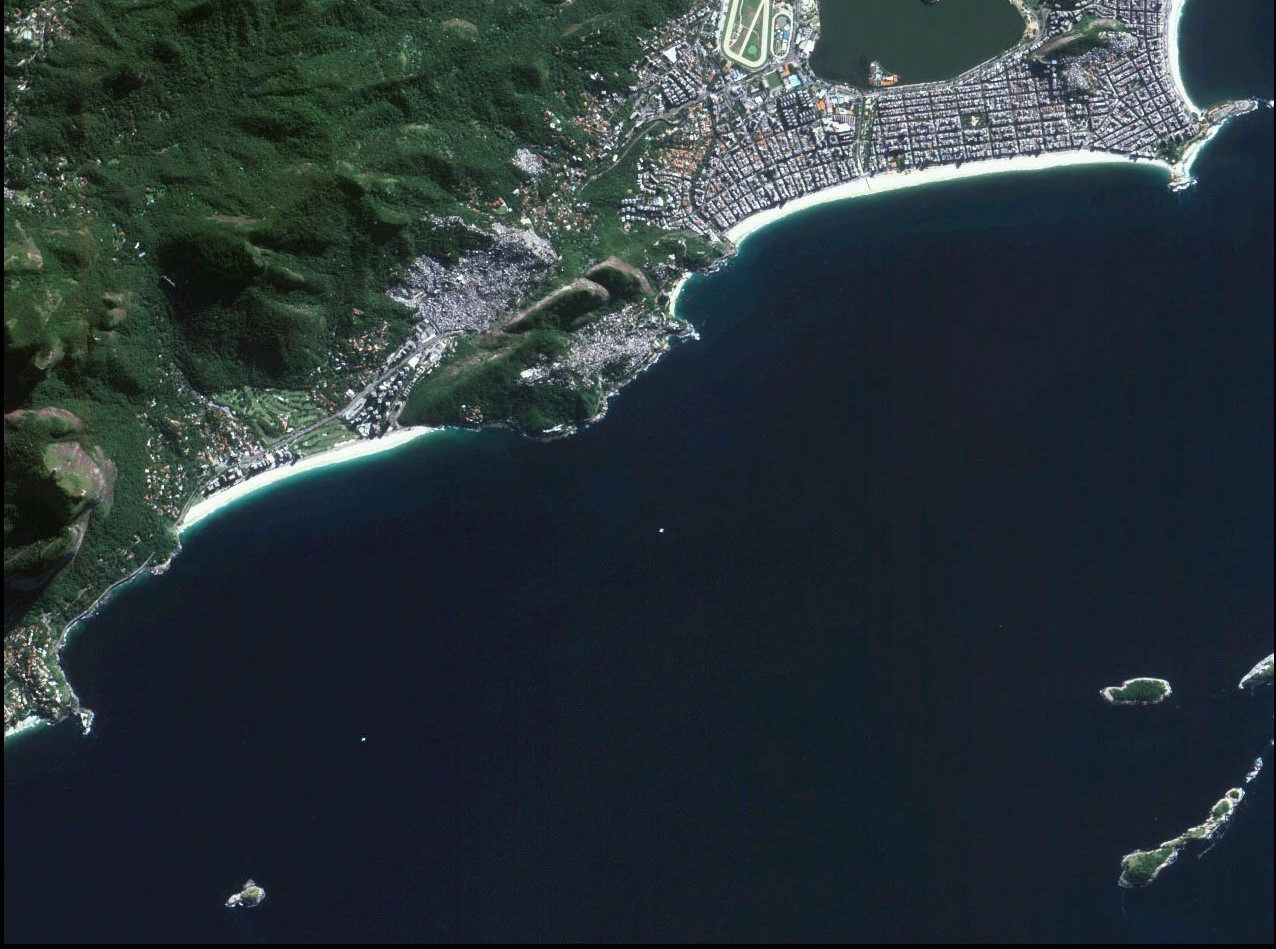 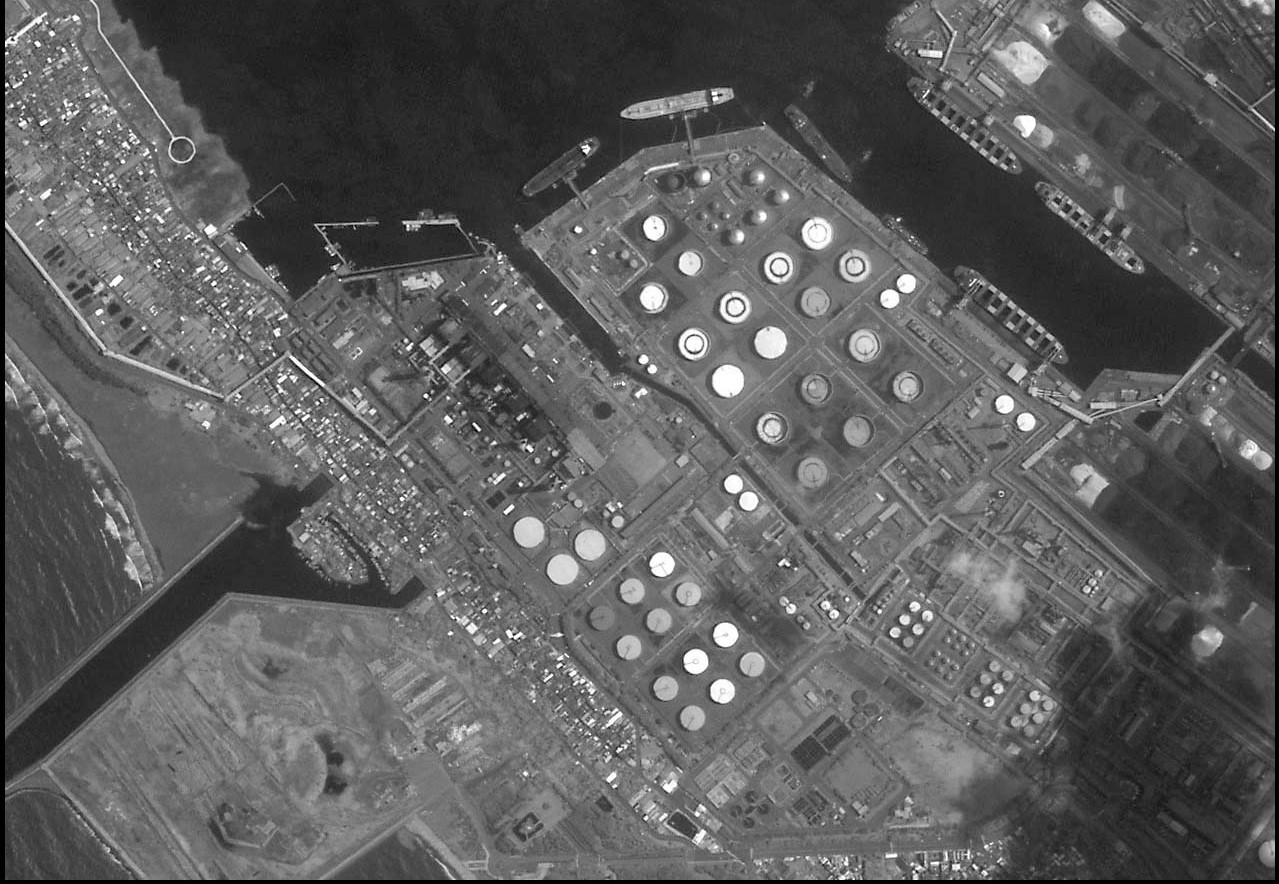