The GeoEye-1 satellite sensor was successfully launched on September 6, 2008. The satellite, which was launched at Vanderberg Air Force Base, California, provides a resolution of 0.46 meters.

GeoEye-1 is capable of acquiring image data at 0.46 meter panchromatic (B&W) and 1.84 meter multispectral resolution. It also features a revisit time of less than three days, as well as the ability to locate an object within just three meters of its physical location.

The GeoEye-1 satellite sensor features the most sophisticated technology ever used in a commercial remote sensing system. This sensor is optimized for large projects, as it can produce over 350,000 square kilometers of pan-sharpened multispectral satellite imagery every day.

GeoEye-1 has been flying at an altitude of about 681 kilometers and is capable of producing imagery with a ground sampling distance of 46 centimeters, meaning it can detect objects of that diameter or greater.

During late summer of 2013 the orbit altitude of the GeoEye-1 satellite sensor was raised to 770 Km/ 478 Miles. GeoEye-1 new nadir ground sample distance (GSD) is 46cm compared to the previous GSD of 41cm. 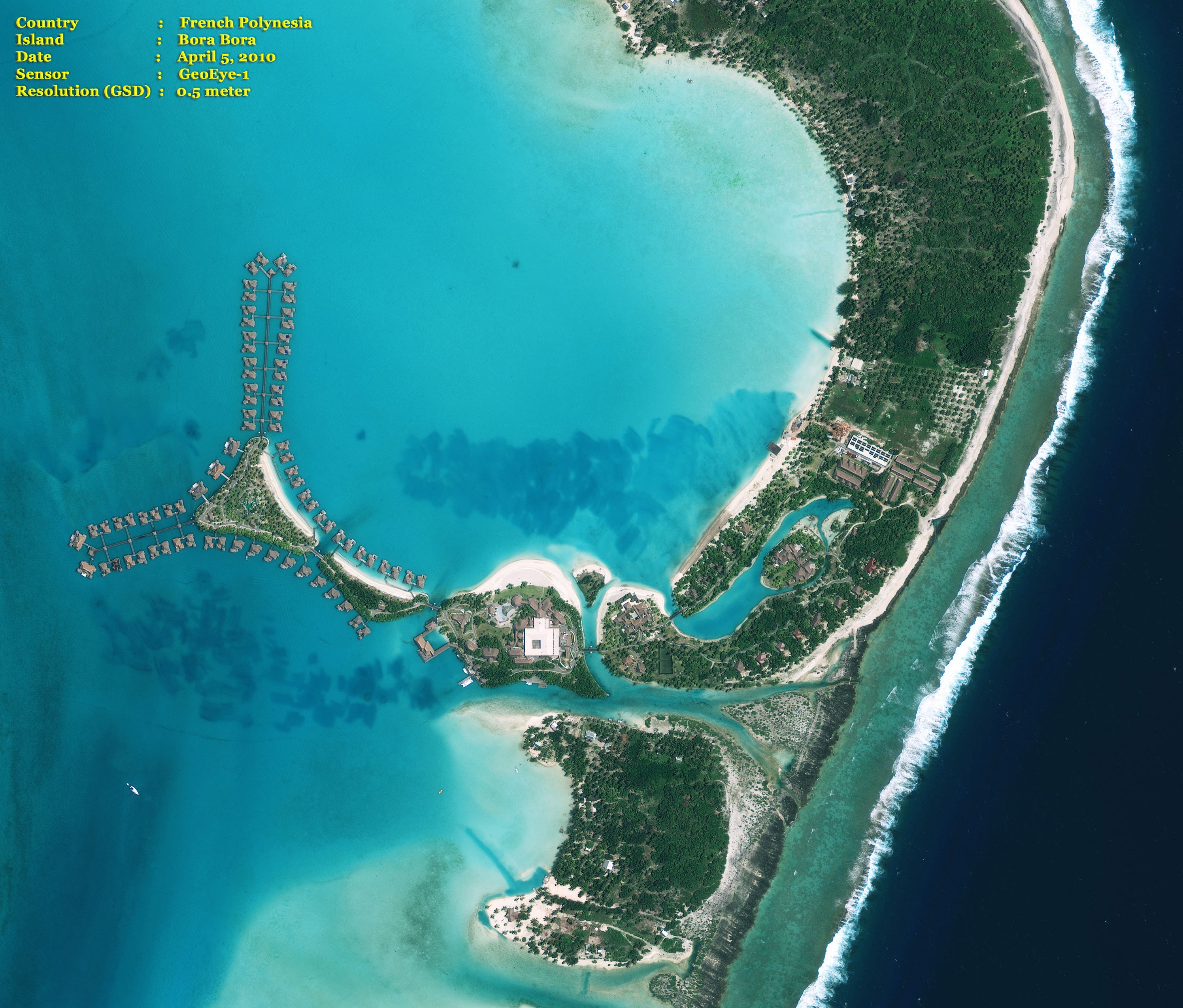 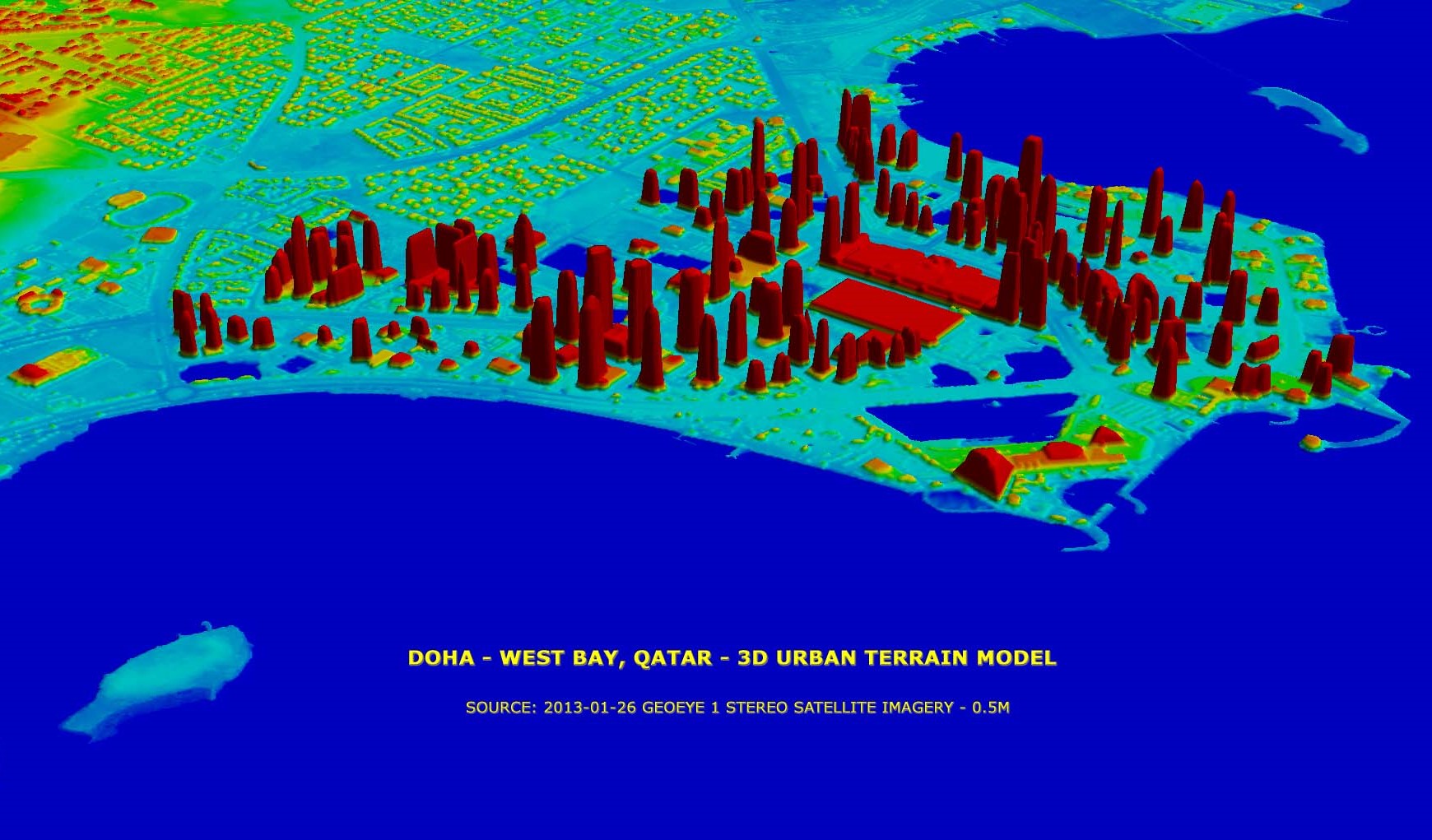 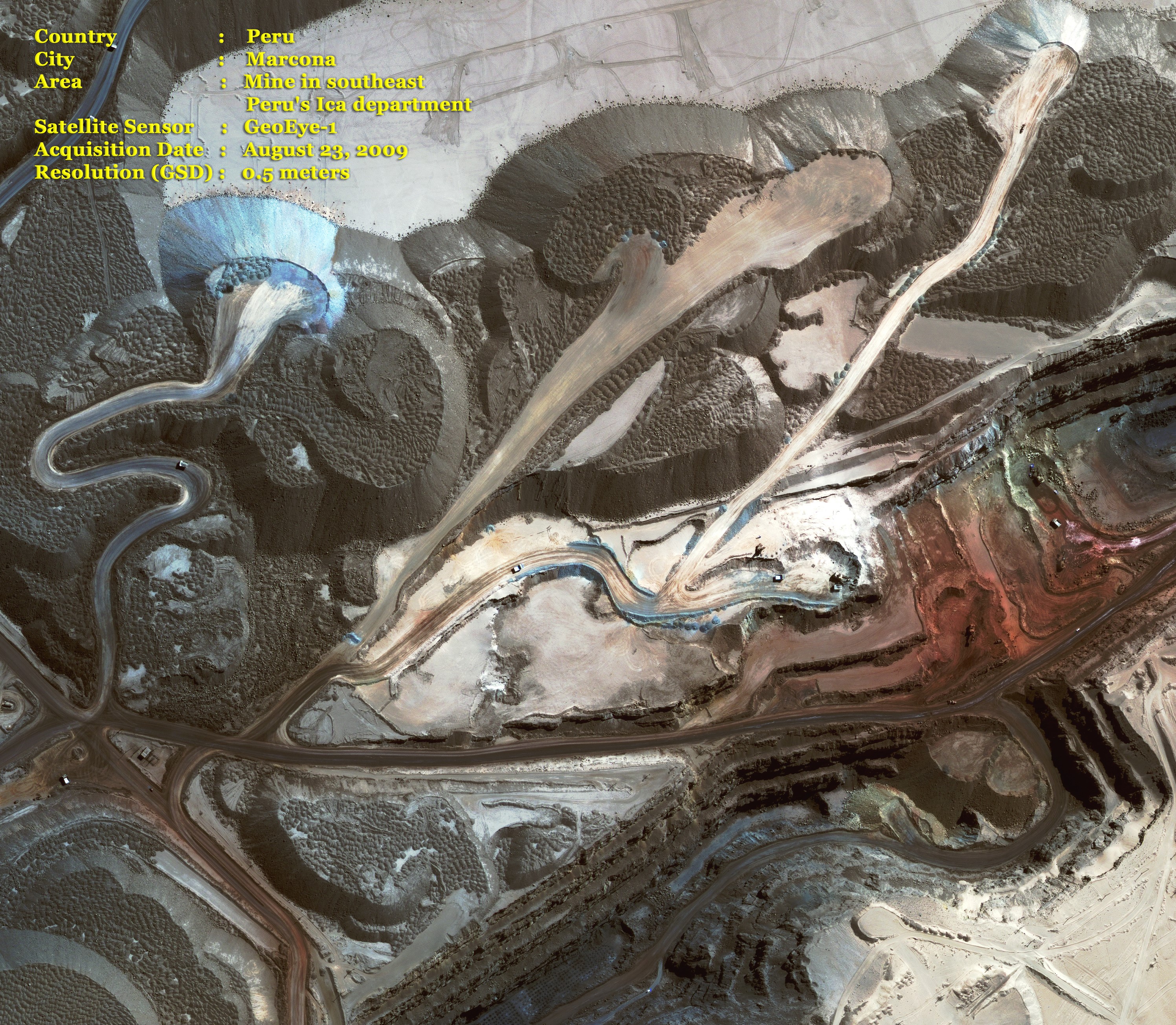