KOMPSAT-3 is an optical high-resolution Korean observation mission of KARI (Korea Aerospace Research Institute). The project was started in 2004. The objective is to provide observation continuity from the KOMPSAT-1 and KOMPSAT-2 missions to meet the nation's needs for high-resolution optical imagery required for GIS (Geographical Information Systems) and other environmental, agricultural and oceanographic monitoring applications.

The KOMPSAT-3 is 3-axis stabilized. The agile spacecraft features a body pointing capability of ±45o into any direction (cross-track or along-track). This satellite agility permits event monitoring as well as single-pass stereoscopic observations 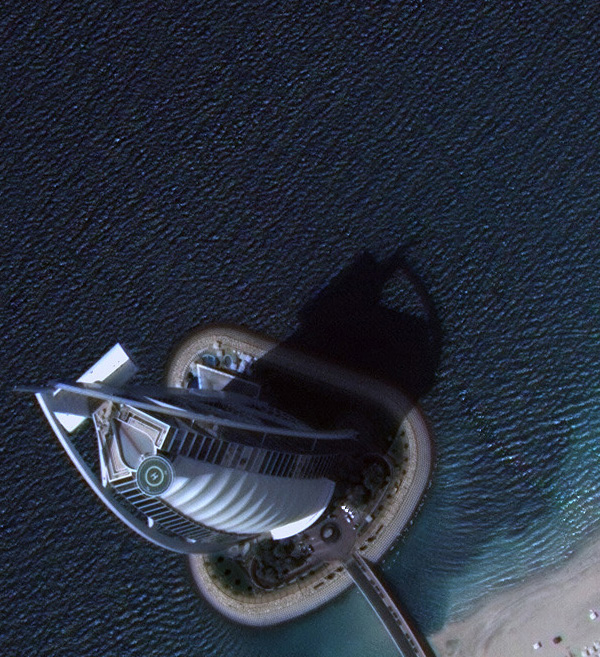 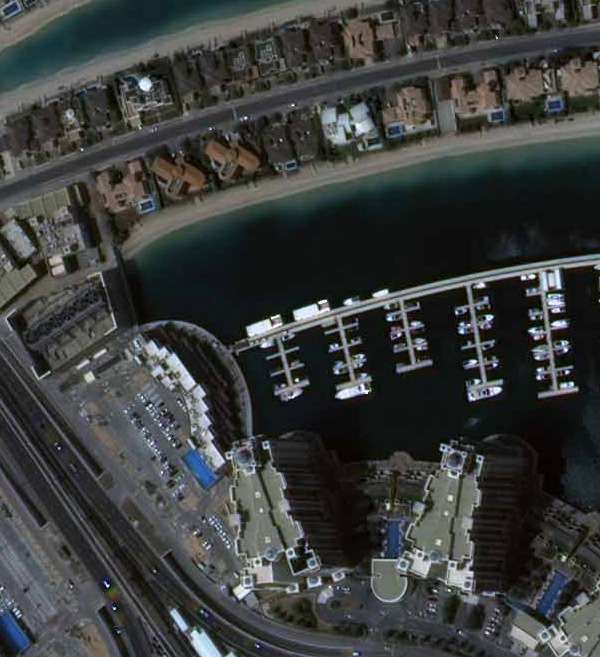 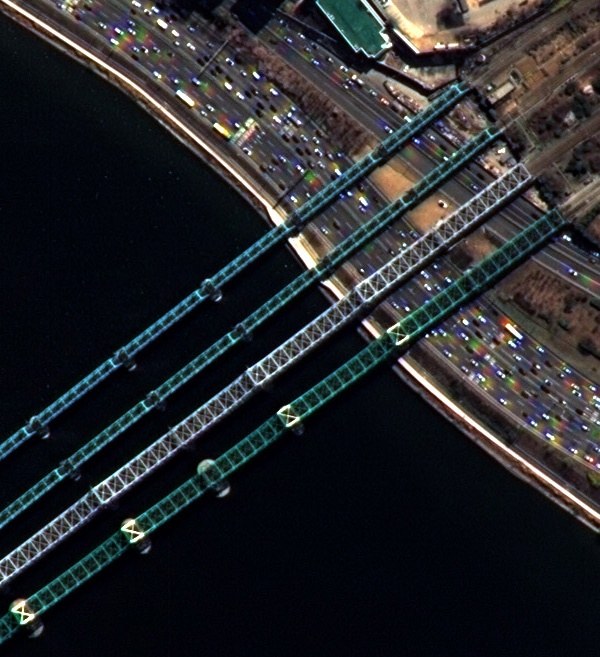