The LANDSAT 7 ETM+ satellite sensor was successfully launched from Vandenburg Air Force Base on April 15, 1999.

LANDSAT 7 satellite is equipped with Enhanced Thematic Mapper Plus (ETM+), the successor of TM. The observation bands are essentially the same seven bands as TM, and the newly added panchromatic band 8, with a high resolution of 15m was added. An instrument malfunction occurred on May 31, 2003, with the result that all Landsat 7 scenes acquired since July 14, 2003 have been collected in "SLC-off" mode (Details).

For many image requests, a matching image can be located in our global archives of LANDSAT 7 imagery. If no image data is available in the archives, new LANDSAT 7 satellite images can be acquired through a satellite tasking process.

LANDSAT data has been used by government, commercial, industrial, civilian, and educational communities throughout the world. The data is used to support a wide range of applications in such areas as global change research, agriculture, forestry, mining, land cover and change detection. The images can be used to map anthropogenic and natural changes on the Earth over periods of several months to two decades. The types of changes that can be identified include agricultural development, deforestation, desertification, natural disasters, mineral exploration and classification, urbanization, and the development and degradation of water resources. 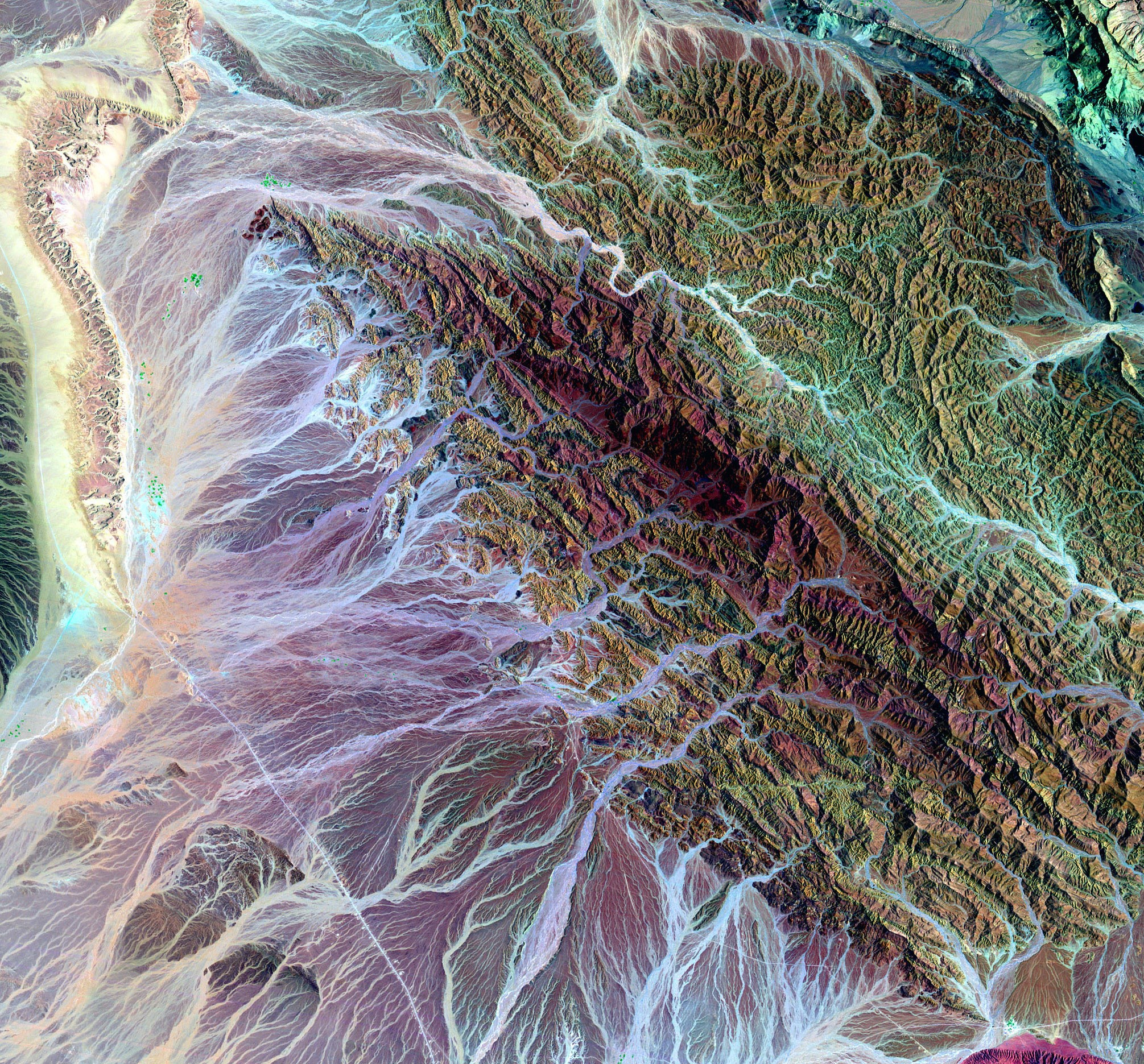 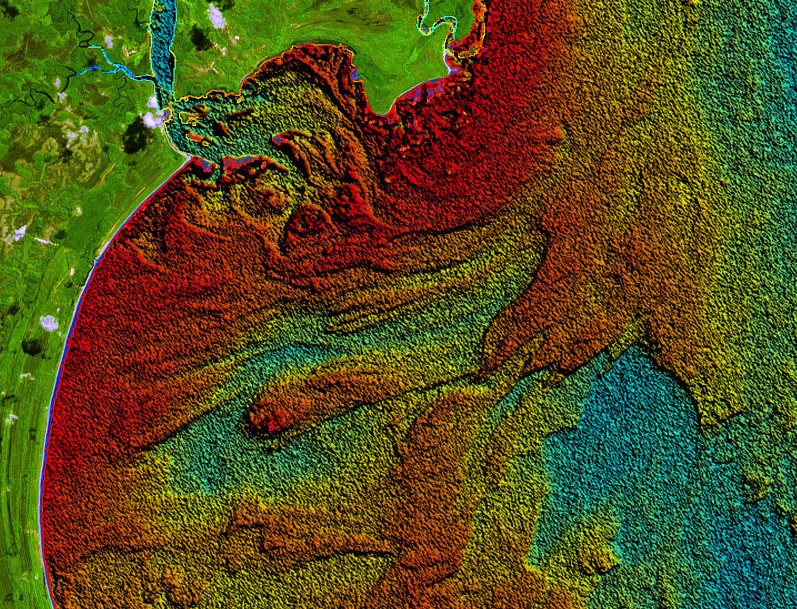