Using a state-of-the-art BGIS 2000 sensor (PDF), QuickBird satellite collected image data to 0.65m pixel resolution degree of detail. This satellite was an excellent source of environmental data useful for analyses of changes in land usage, agricultural and forest climates. QuickBird's imaging capabilities had applied to a host of industries, including oil and gas exploration and production (E&P), engineering and construction and environmental studies.

On January 27, 2015, one of DigitalGlobe’s oldest and most historically significant imaging satellites re-entered Earth’s atmosphere after completing its 13-year mission in orbit. QuickBird made more than 70,000 trips around the planet, capturing some 636 million square kilometers of high-resolution earth imagery that contributed to humanity’s understanding of our changing planet.

In its final orbit before its imager was turned off, QuickBird captured a stunning view of Port Elizabeth, South Africa, on December 17, 2014, available in the gallery page. The satellite’s orbit had decayed to approximately 300 kilometers, resulting in an image with incredible ground resolution of 41 cm.

Ball Aerospace & Technologies Corp. developed QuickBird, which was the highest resolution commercial satellite at the time, as well as DigitalGlobe’s subsequent WorldView-1, WorldView-2, and WorldView-3 satellites. QuickBird played a key role in the establishment of the commercial remote sensing industry and helped pave the way for what is now the world’s most capable imaging satellite constellation. 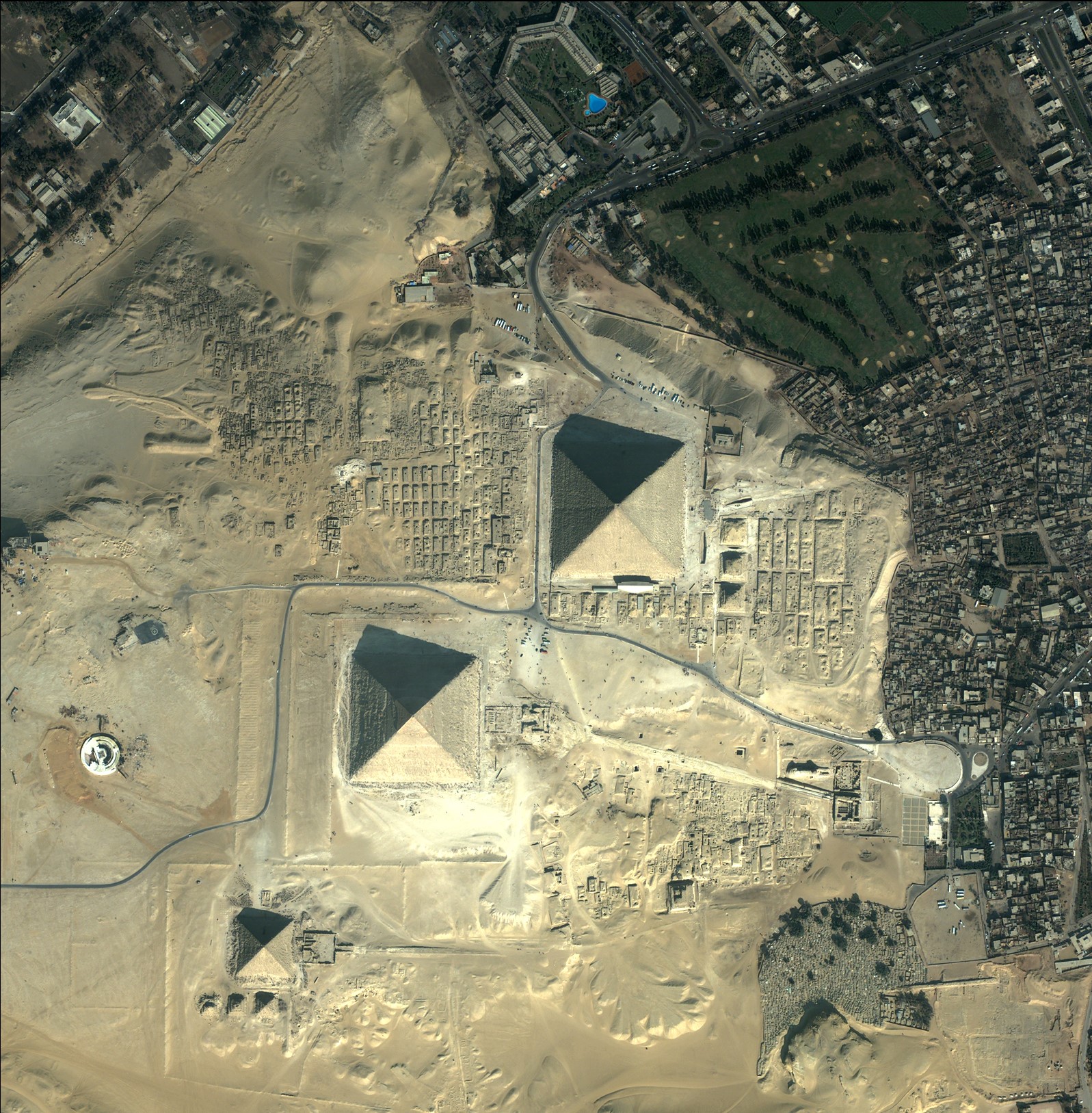 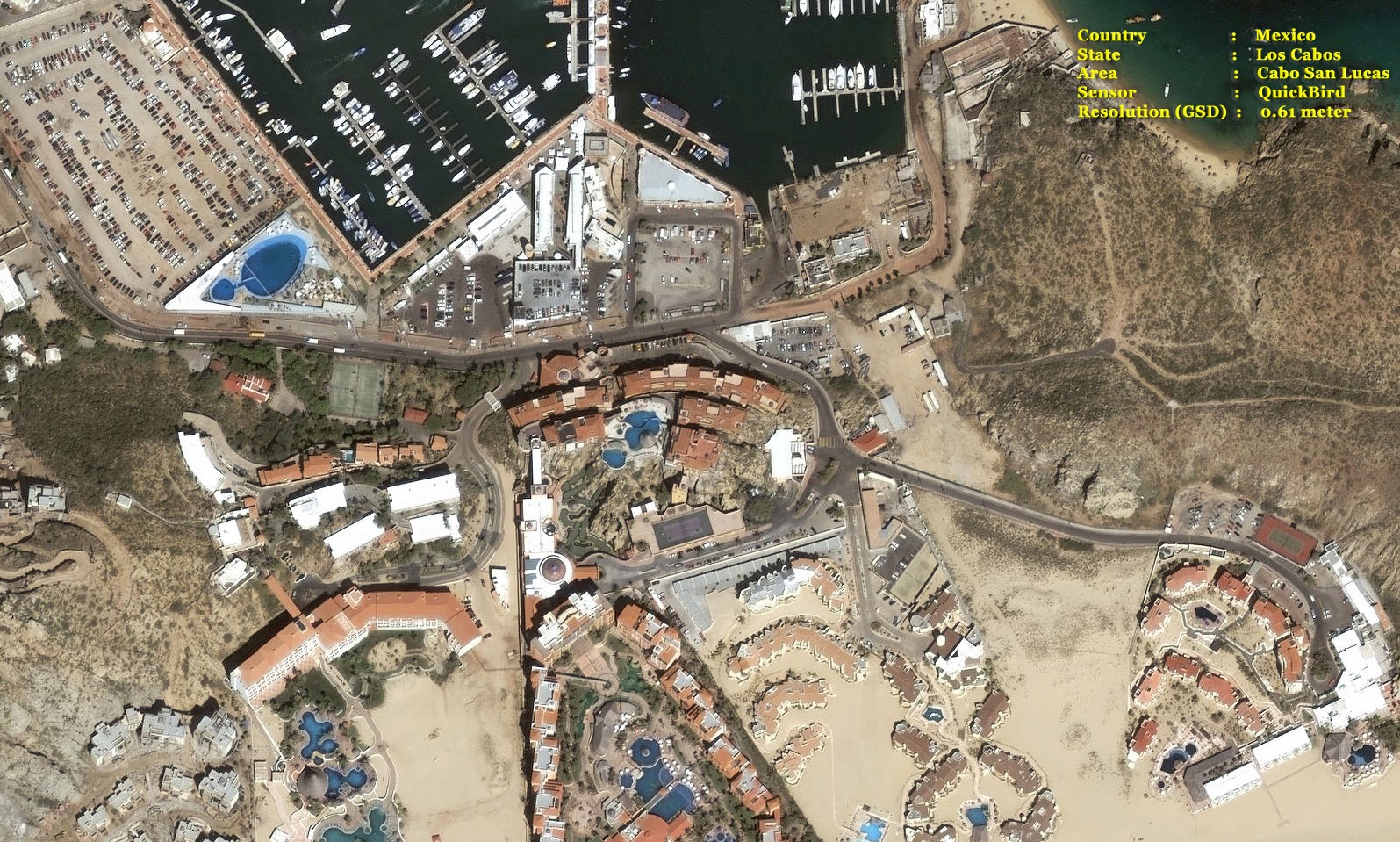 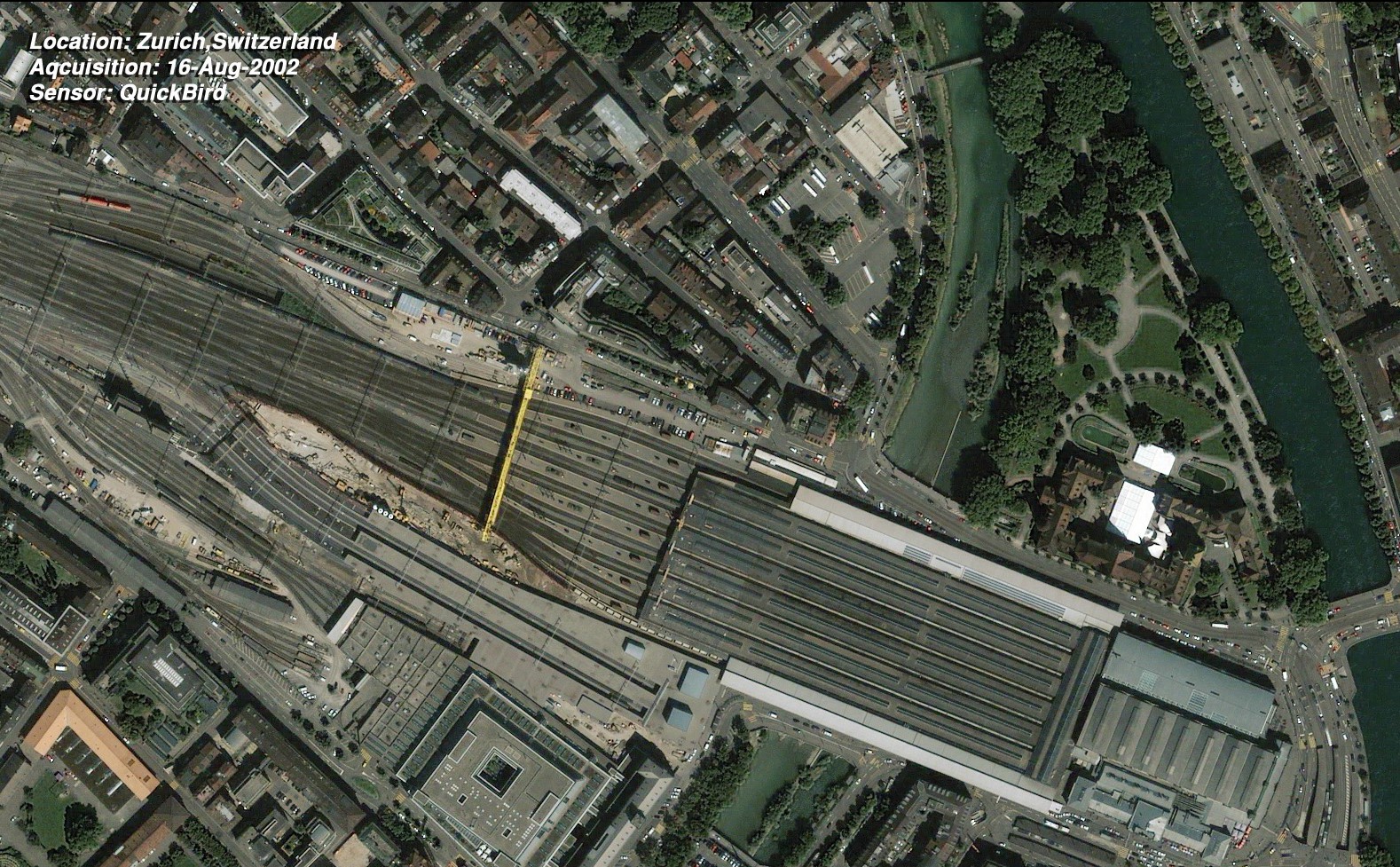