The RapidEye constellation of five satellites stands apart from other providers of satellite based geospatial information in their unique ability to acquire high resolution, large-area image data on a daily basis.

RapidEye's imaging capabilities can be applied to a host of industries, including agriculture, forestry, oil and gas exploration, power and engineering and construction, governments, cartography and mining.

The RapidEye system collects an unprecedented 4 million square kilometers of data per day at 6.5 meter nominal ground resolution. Each satellite measures less than one cubic meter and weighs 150 kg (bus + payload), and has been designed for at least a seven-year mission life. All five satellites are equipped with identical sensors and are located in the same orbital plane. BlackBridge satellites include the Red-Edge band, which is sensitive to changes in chlorophyll content. 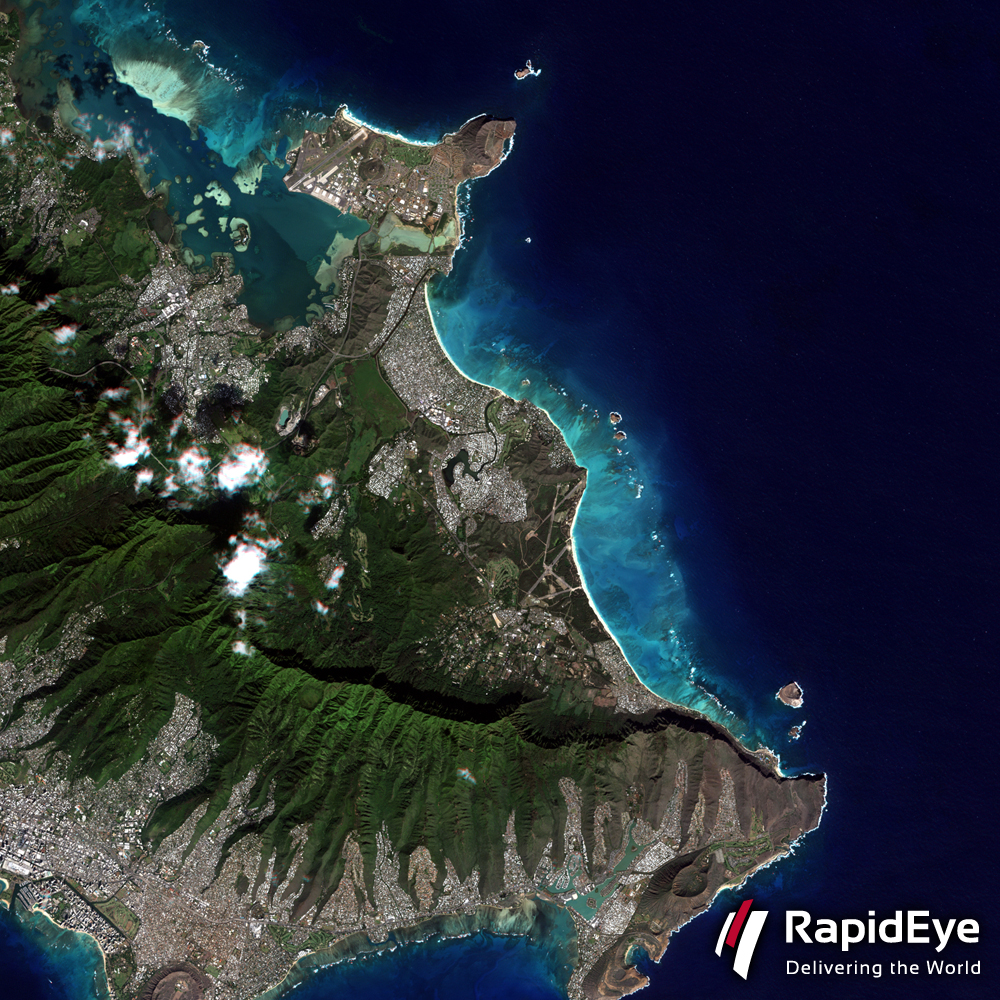 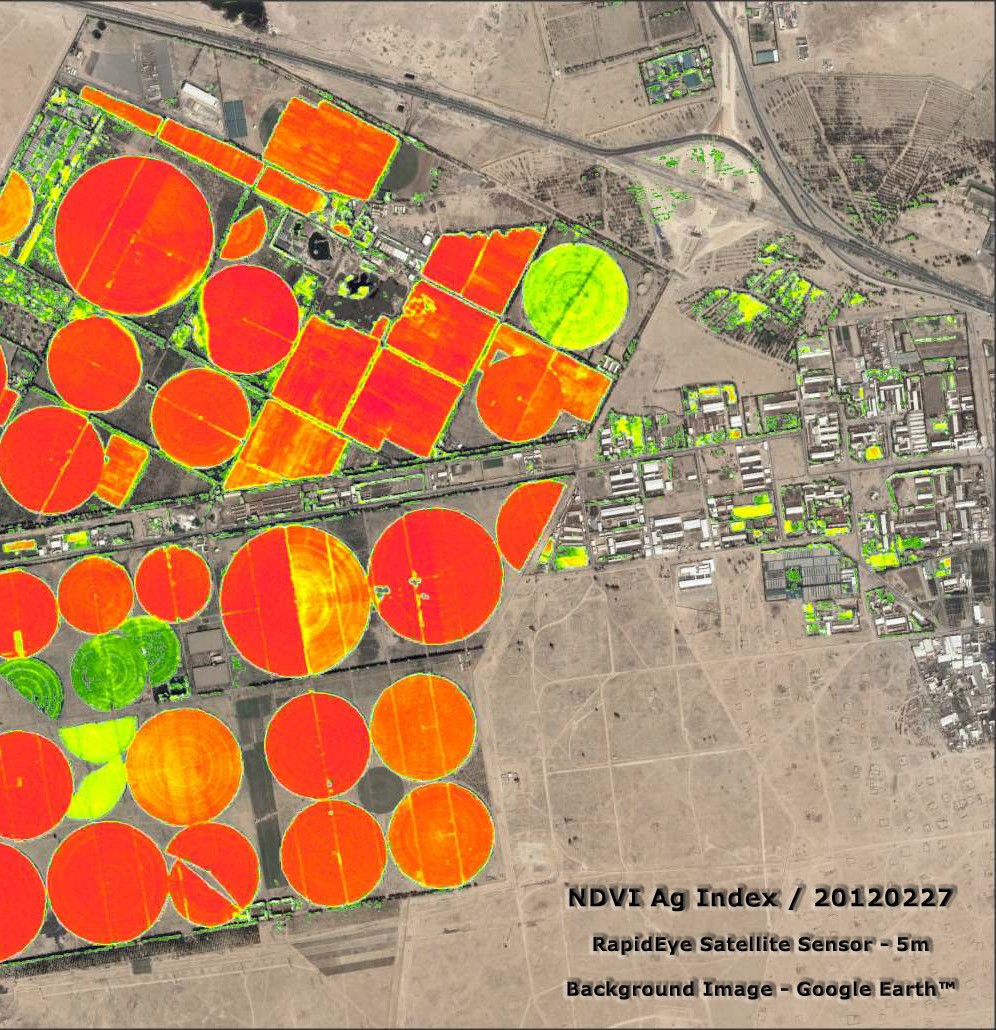