SkySat-1 is a commercial earth observation satellite by Skybox Imaging and licensed to collect high resolution panchromatic and multispectral images of the earth. The satellites operate in a polar inclined, circular orbit at approximately 450 km above the earth.

SkySat-1 is a high performance satellite producing sub-meter resolution imagery and high-definition video and is the smallest satellite ever flown that is capable of capturing imagery at better than 1 meter resolution.

SkySat-1 captures up to 90-second video clips at 30 frames per second. The resolution is high enough to view objects like shipping containers that impact the global economy while maintaining a level of clarity that does not determine human activity.

SkySat-1 also captures some of the highest quality color imagery of any commercial satellite and is capable of sub-meter natural color and near-infrared imagery. 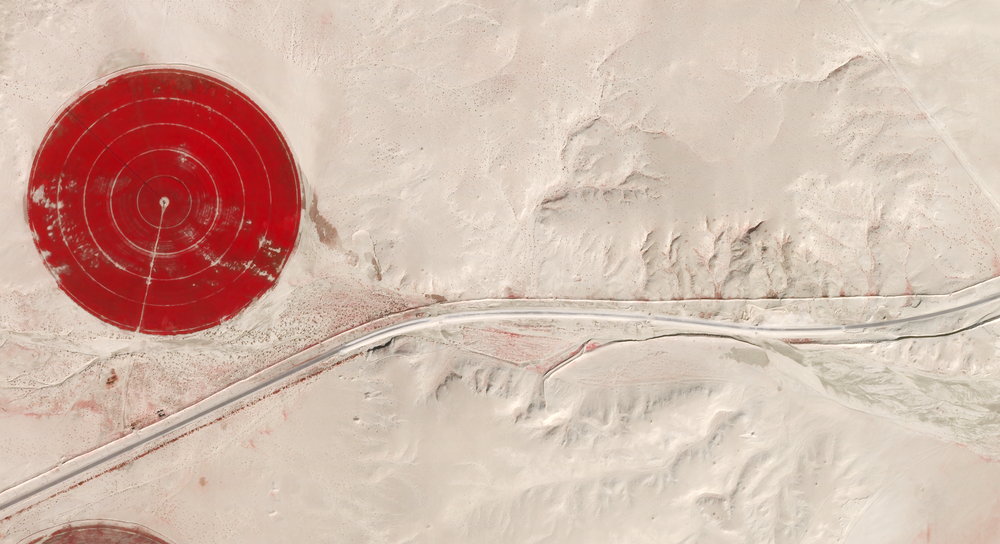 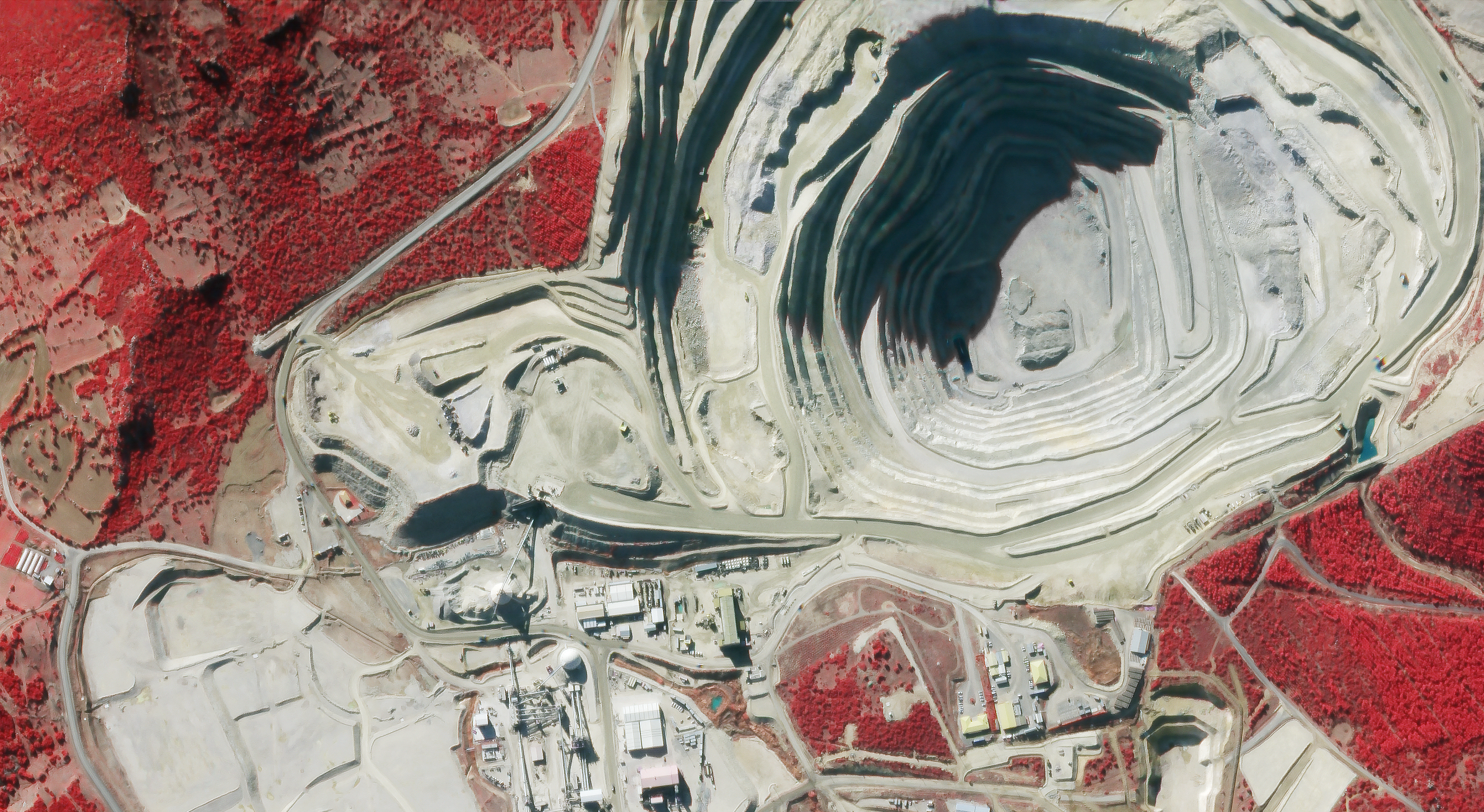