The SPOT-5 satellite sensor has been decommissioned as of March 31, 2015. SPOT-5 was successfully placed into orbit by an Ariane 4 from the Guiana Space Centre in Kourou during the night of 3 to 4 May 2002. Archived SPOT-5 Satellite Imagery will remain available.

Thanks to SPOT-5's improved 5-meter and 2.5-meter resolution and wide imaging swath, which covers 60 x 60 km or 60 km x 120 km in twin-instrument mode, the SPOT-5 satellite provides an ideal balance between high resolution and wide-area coverage. SPOT-5 Satellite sensor was decommissioned on March 31, 2015.

Compared to its predecessors, SPOT-5 satellite offered greatly enhanced capabilities, which provided additional cost-effective imaging solutions. The coverage offered by SPOT-5 was a key asset for applications such as medium-scale mapping (at 1:25 000 and 1:10 000 locally), urban and rural planning, oil and gas exploration, and natural disaster management. SPOT-5's other key feature was the unprecedented acquisition capability of the on-board HRS stereo viewing instrument, which could cover vast areas in a single pass. Stereo satellite imagery is vital for applications that call for 3D terrain modeling and computer environments, such as flight simulator databases, pipeline corridors, and mobile phone network planning. 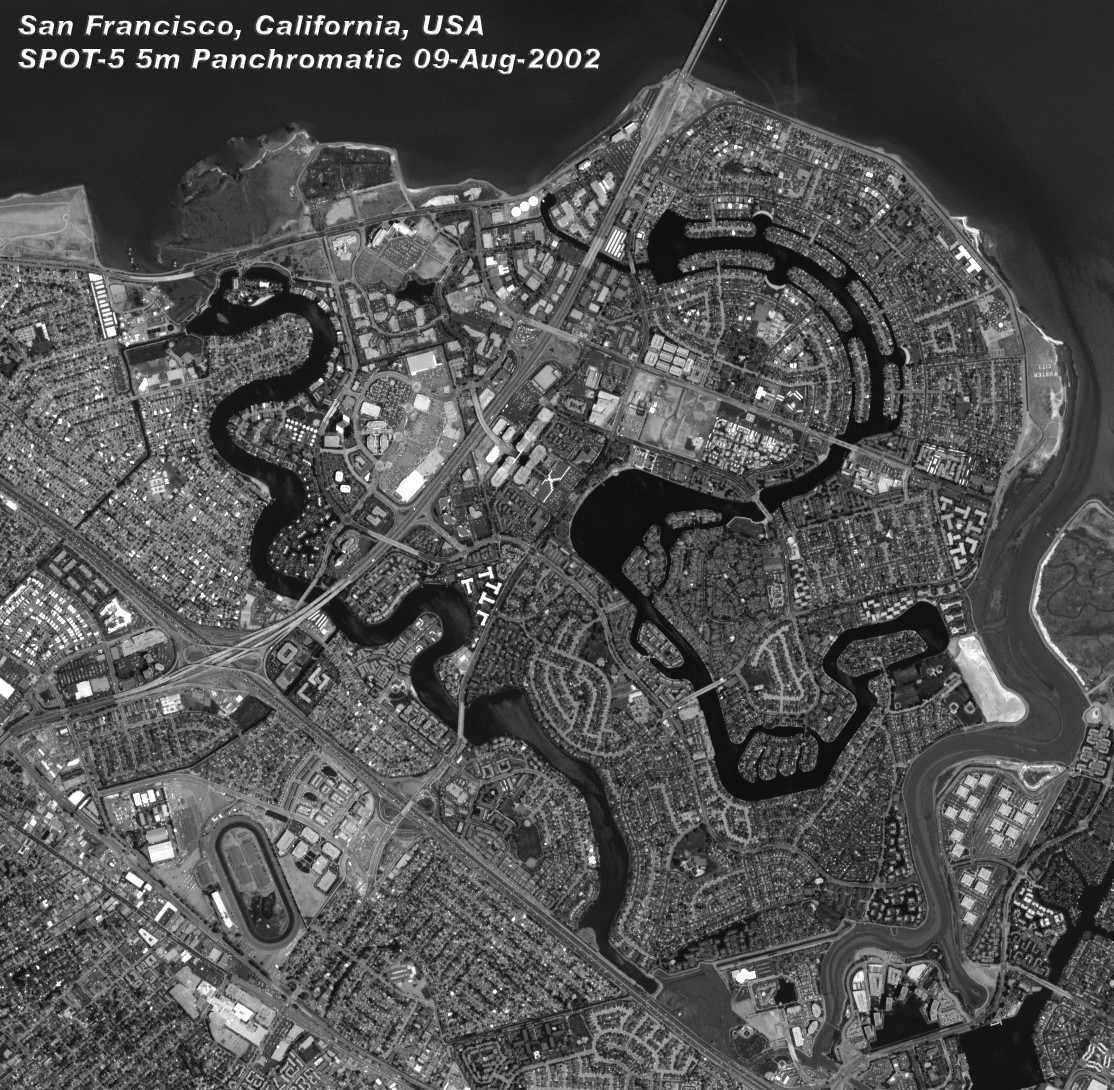 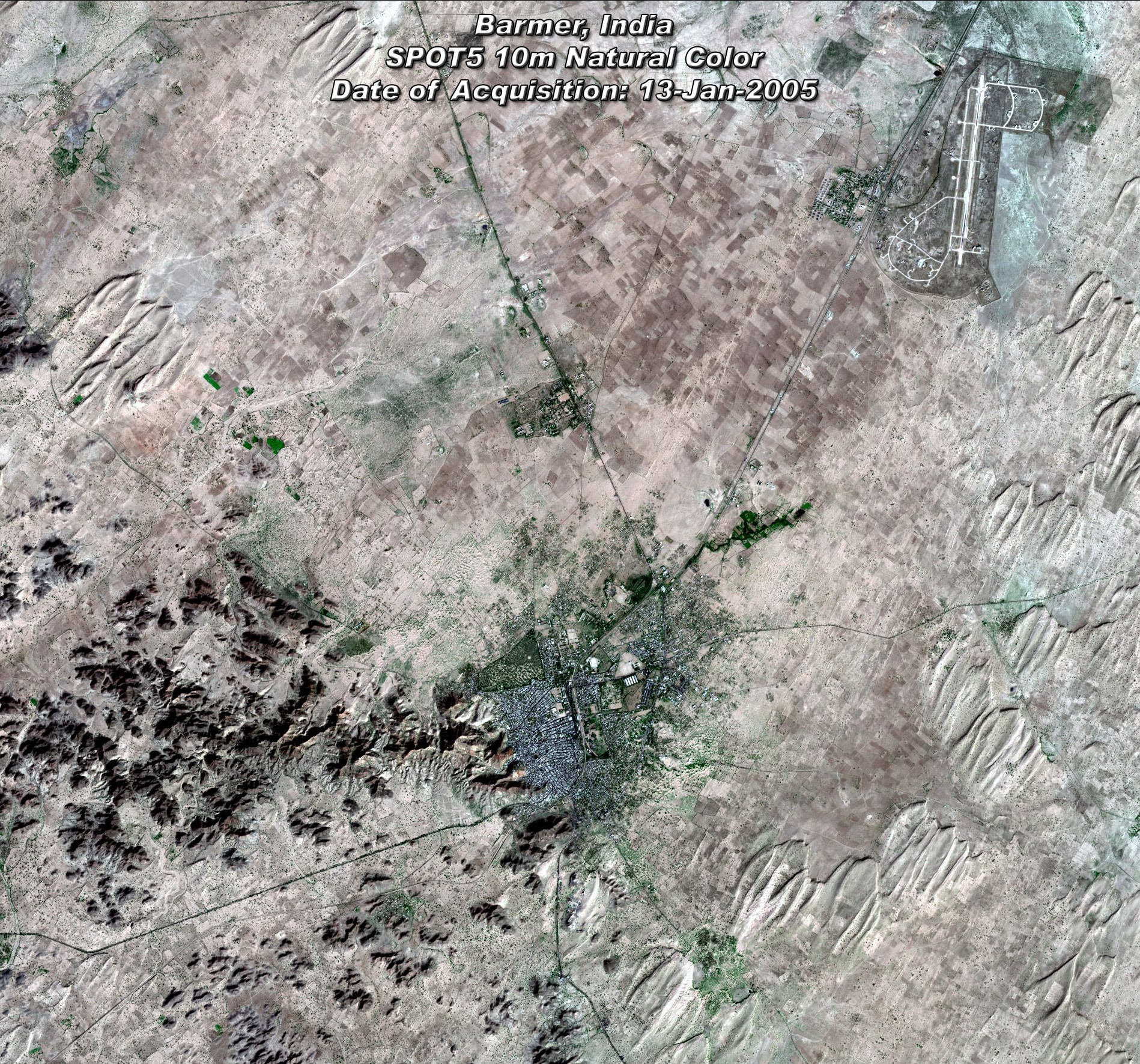