SPOT-6 satellite sensor built by AIRBUS Defence & Space was successfully launched on September 9, 2012 by a PSLV launcher from the Satish Dhawan Space Center in India.

SPOT-6 satellite joined the Pleiades Constellation and later SPOT-7 in 2014 after proposed launch.

SPOT-6 satellite and SPOT-7 will ensure service continuity of SPOT- 4 and SPOT-5 satellites, which have been operating since 1998 and 2002. Moreover, both ground and space segments have been designed for improved performances compared to previous SPOT missions, especially in term of reactivity from satellite tasking to product delivery and collection capacity. The constellation SPOT-6 and SPOT-7 will actually provide a daily revisit everywhere on Earth with a total coverage of 6 million km² per day. SPOT-6 and 7 will have a service life of 10 years. 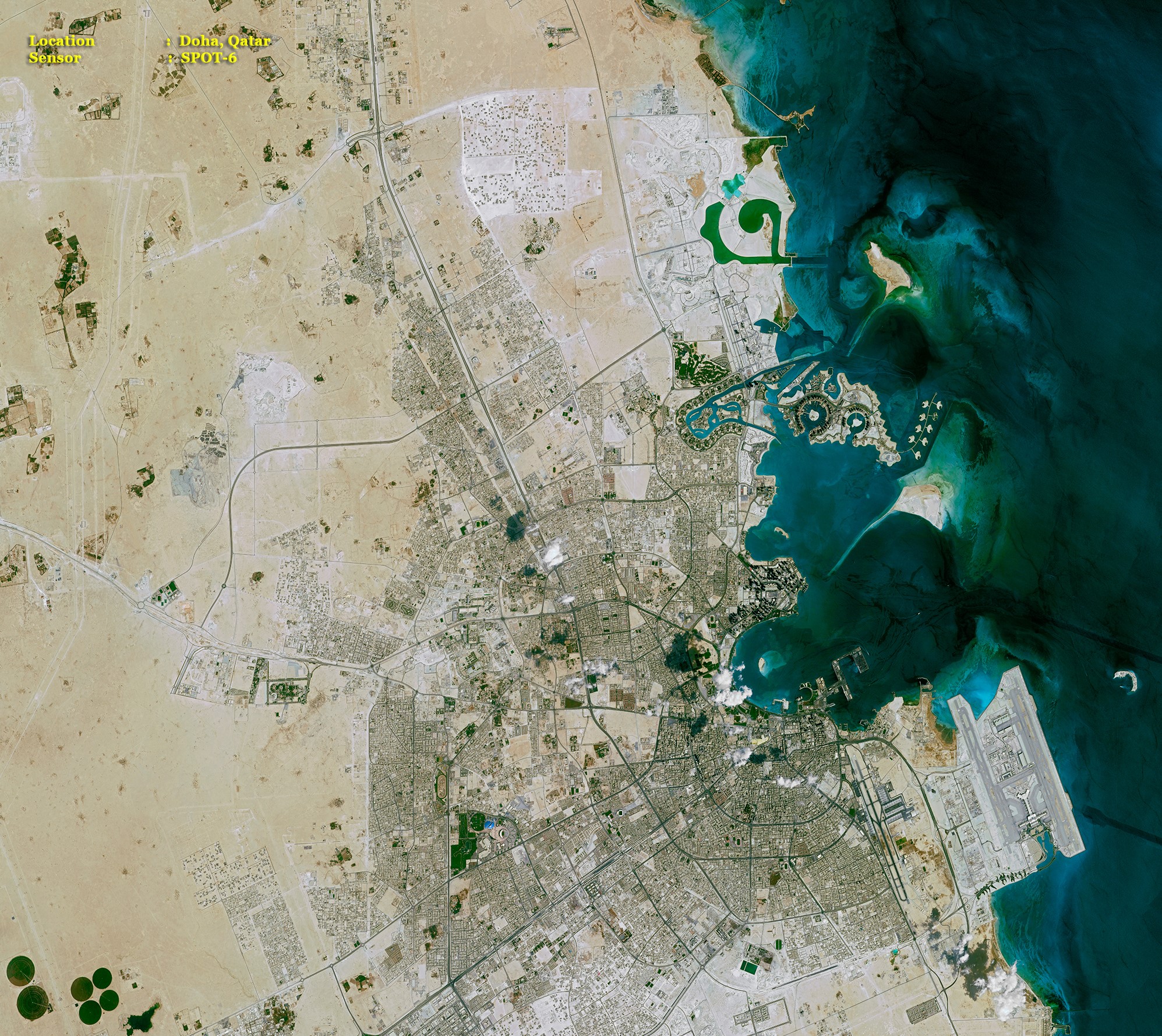 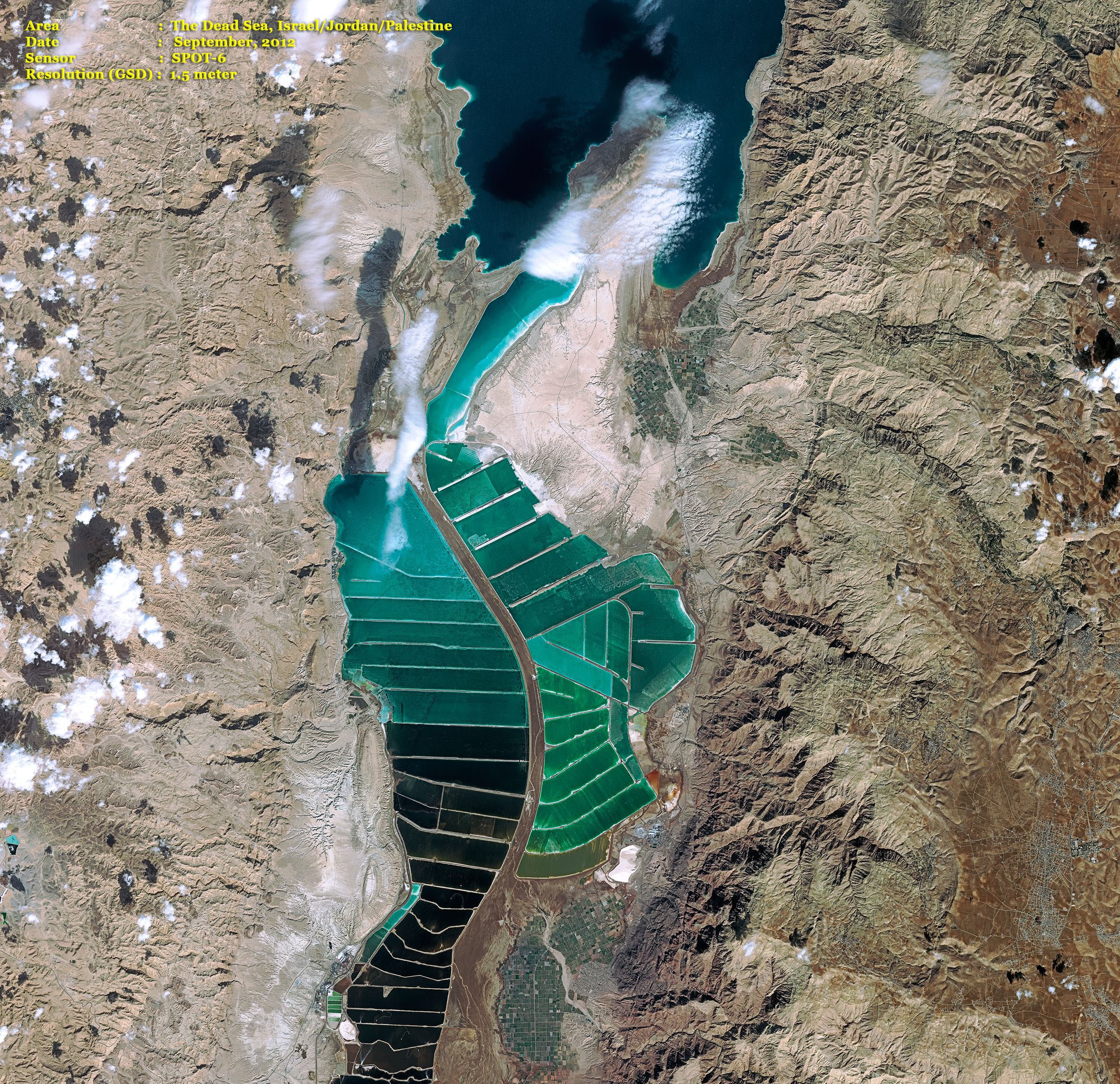 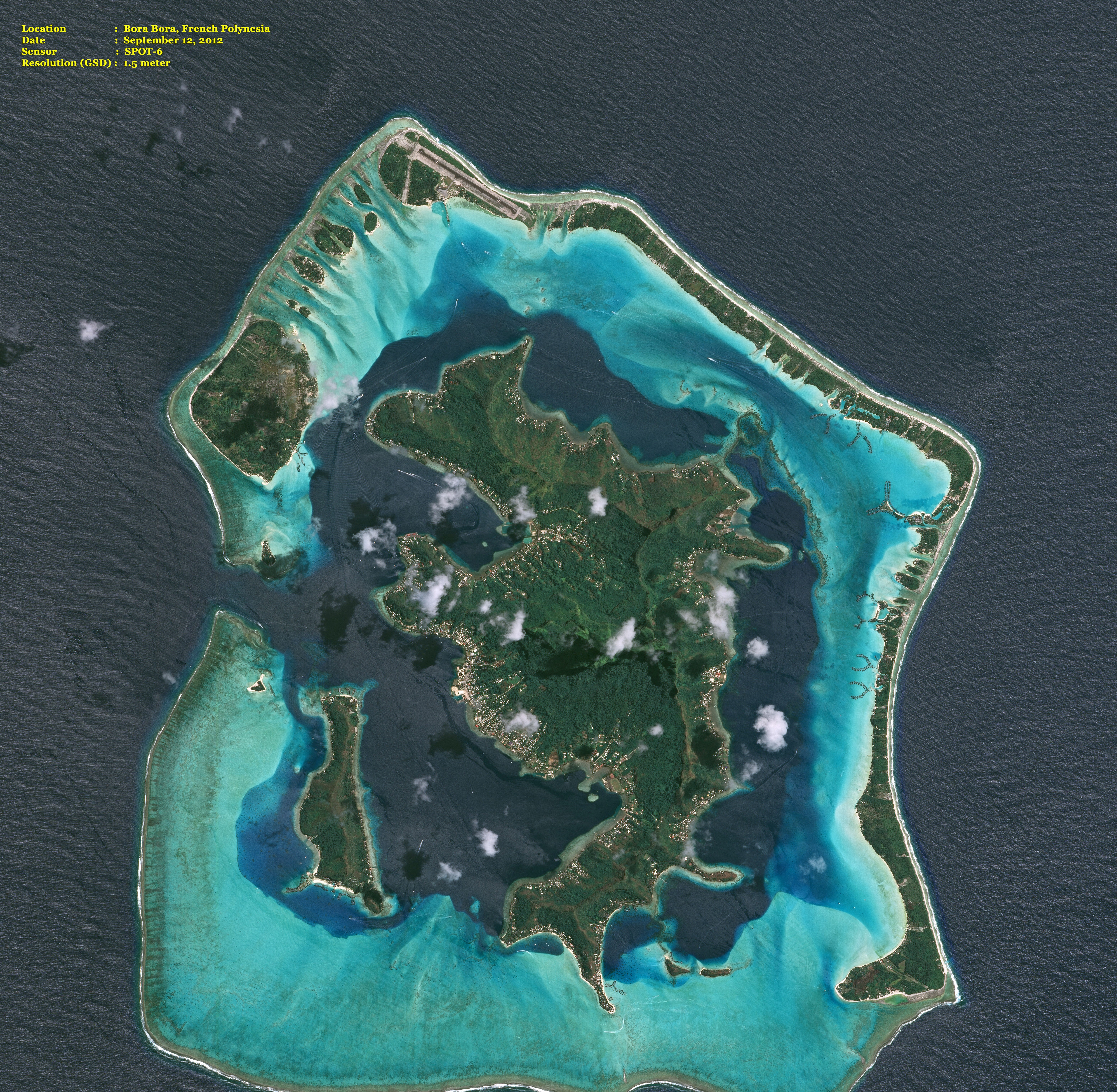