The TripleSat satellite constellation consist of three (3) identical optical earth observation satellites, which makes it possible to target anywhere on earth once per day. Satellite imagery is available at 0.8m high-resolution imagery products with a 23.4km swath. Both space and ground segments have been designed to efficiently deliver guaranteed timely information. 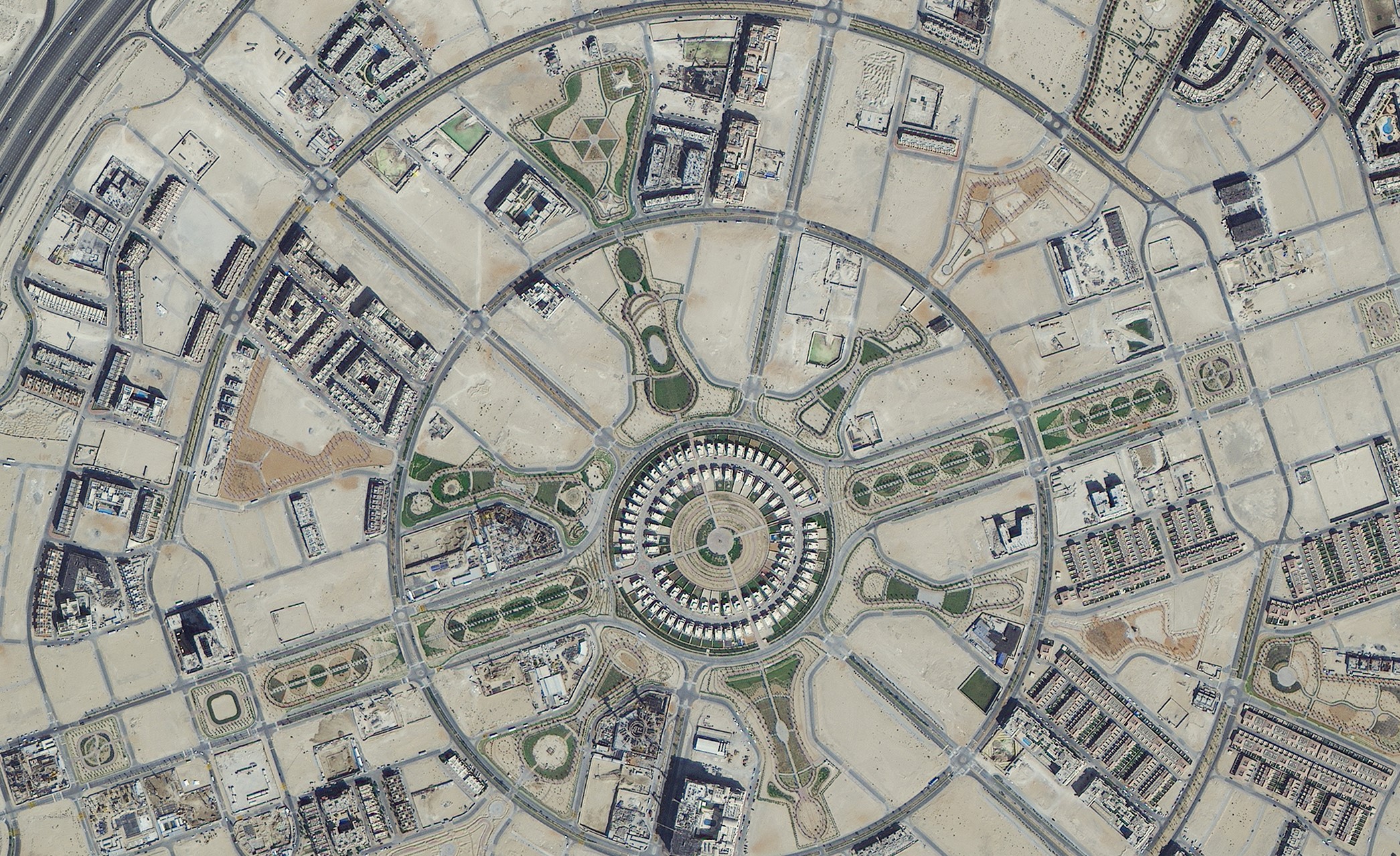 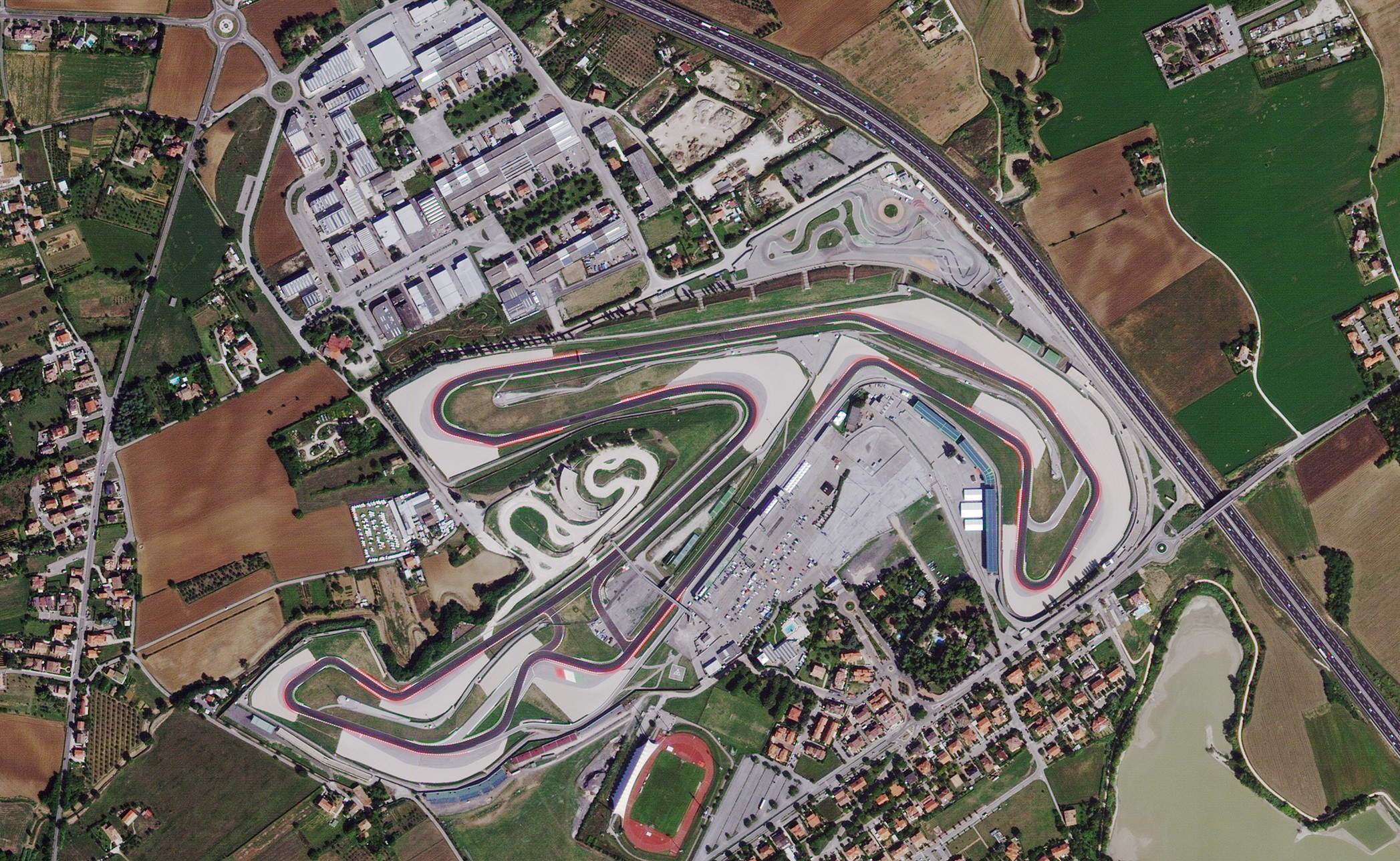 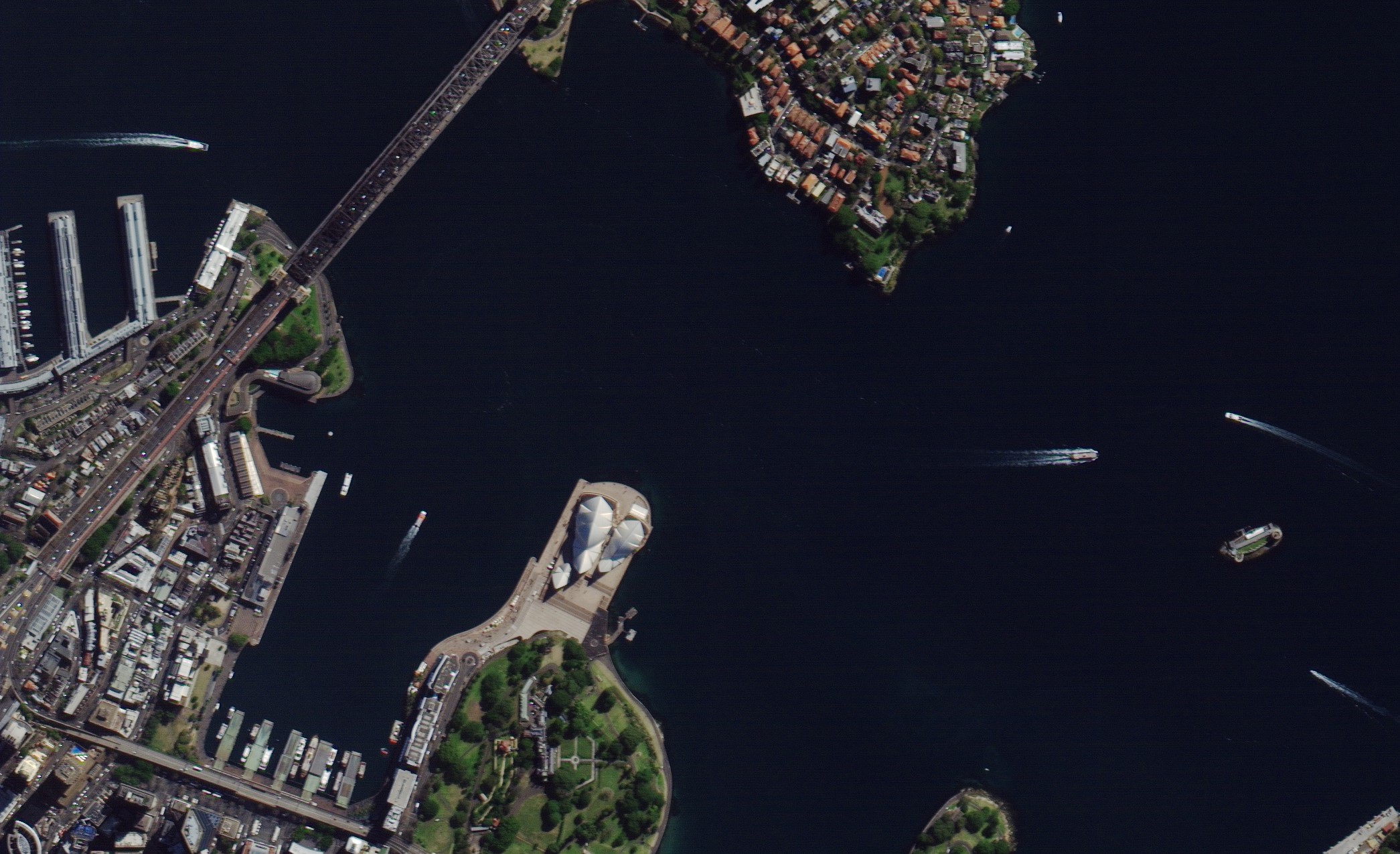