WorldView-4 satellite was successfully launched on Friday, November 11, 2016 at 10:30 a.m. PST from Vandenberg Air Force Base, California. DigitalGlobe's WorldView-4 is capable of discerning objects on the Earth's surface as small as 31cm in the panchromatic and will collect 4-band multispectral at 1.24-meter resolution. WorldView-4 will have similar resolution as the WorldView-3 satellite sensor. This advanced resolution will offer customers unprecedented, precise views for 2D or 3D mapping, change detection and image analysis.

WorldView-4 satellite offers exceptional geolocation accuracy, which means that customers will be able to map natural and man-made features to better than <4 meter CE90 of their actual location on the Earth’s surface without ground control points.

WorldView-4 will be flying at an altitude of 617 km (383 miles) and will be able to “revisit” any point on the globe every 4.5 days or sooner, depending upon the required look angle. The altitude could be revised before launch to utilize the recently obtained permission to acquire and deliver 0.25m resolution imagery. 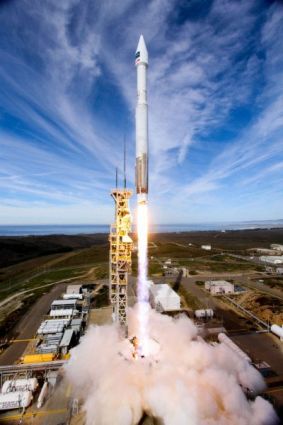 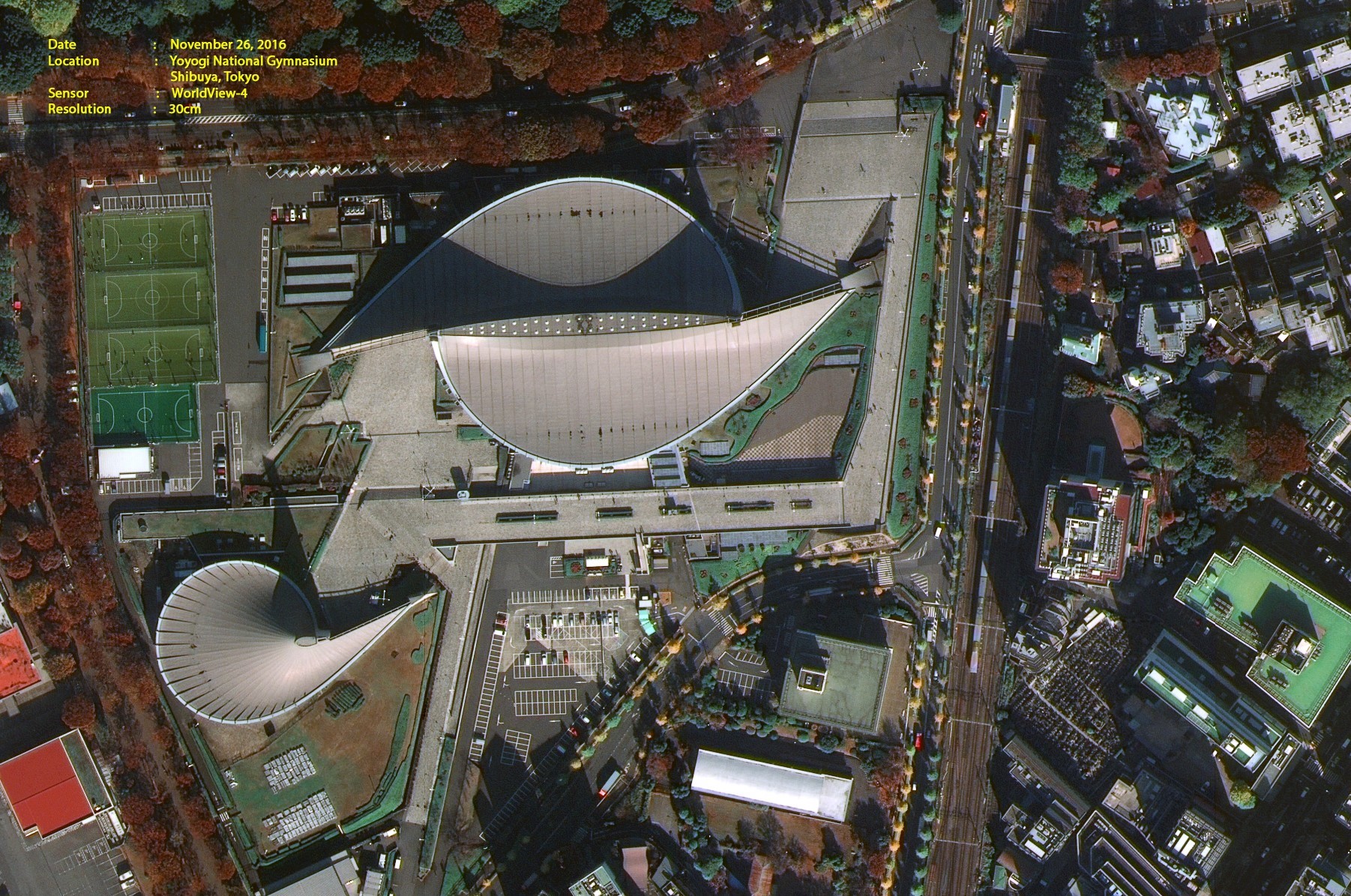