The IKONOS satellite sensor is a high-resolution satellite operated by DigitalGlobe. Its capabilities include capturing a 3.2m multispectral, Near-Infrared (NIR) 0.82m panchromatic resolution at nadir. Its applications include both urban and rural mapping of natural resources and of natural disasters, tax mapping, agriculture and forestry analysis, mining, engineering, construction, and change detection. It can yield relevant data for nearly all aspects of environmental study. IKONOS images have also been procured by Satellite Imaging Corporation for use in the media and motion picture industries, providing aerial views and satellite photos for many areas around the world. Its high resolution data makes an integral contribution to homeland security, coastal monitoring and facilitates 3D Digital Terrain Models (DTMs) and Digital Elevation Models (DEMs).

On January 22, 2015 DigitalGlobe announced that during recent maintenance activities, DigitalGlobe attempted to resolve an irregularity in the accuracy of imagery collected by the IKONOS satellite sensor. After extensive testing, DigitalGlobe haas determined that the accuracy of IKONOS imagery does not meet DigitalGlobe’s product quality specifications, and subsequently, the established A3C (Accuracy, Currency, Completeness, and Consistency) quality standards. DigitalGlobe will not accept new IKONOS tasking orders. 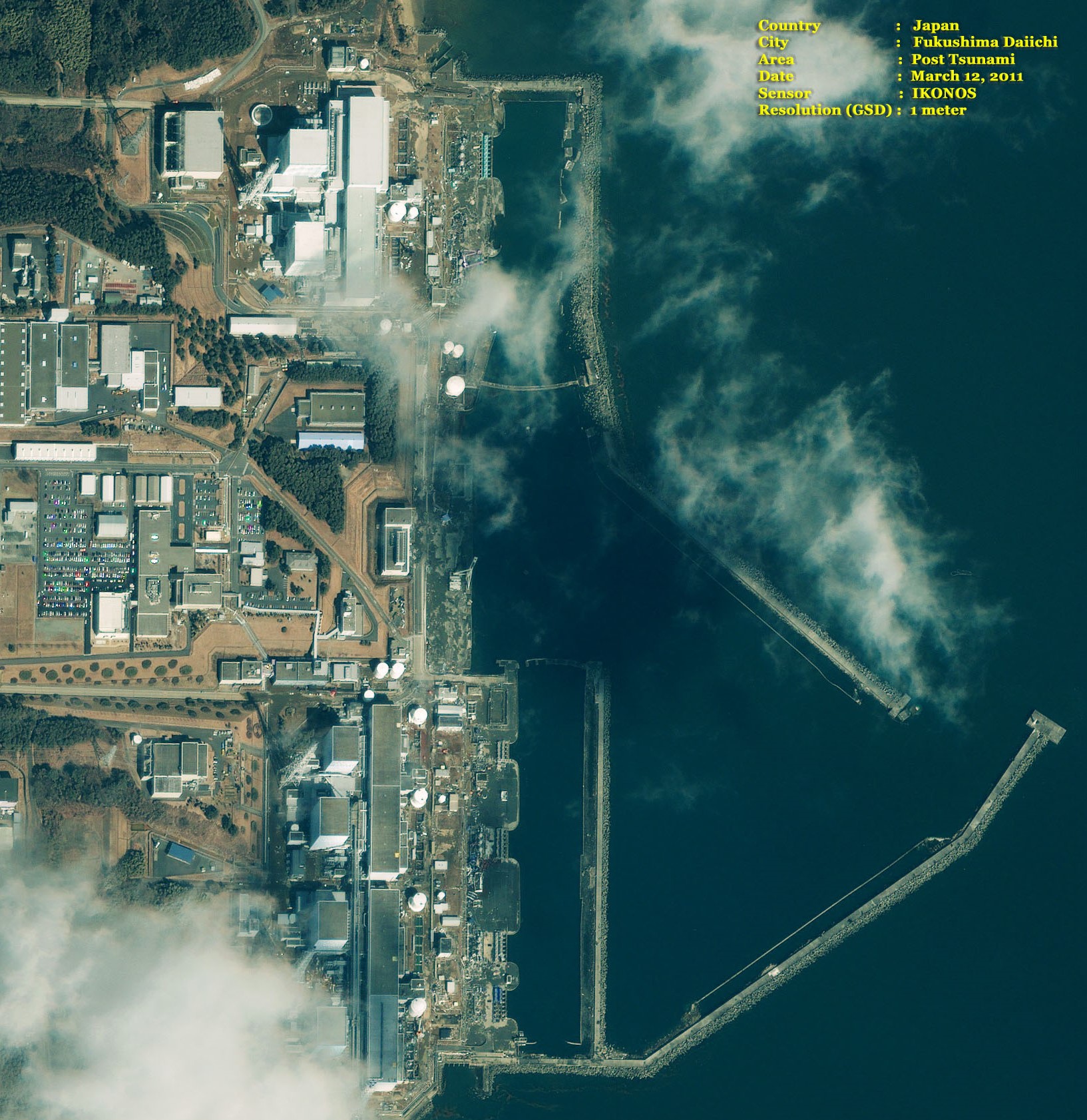 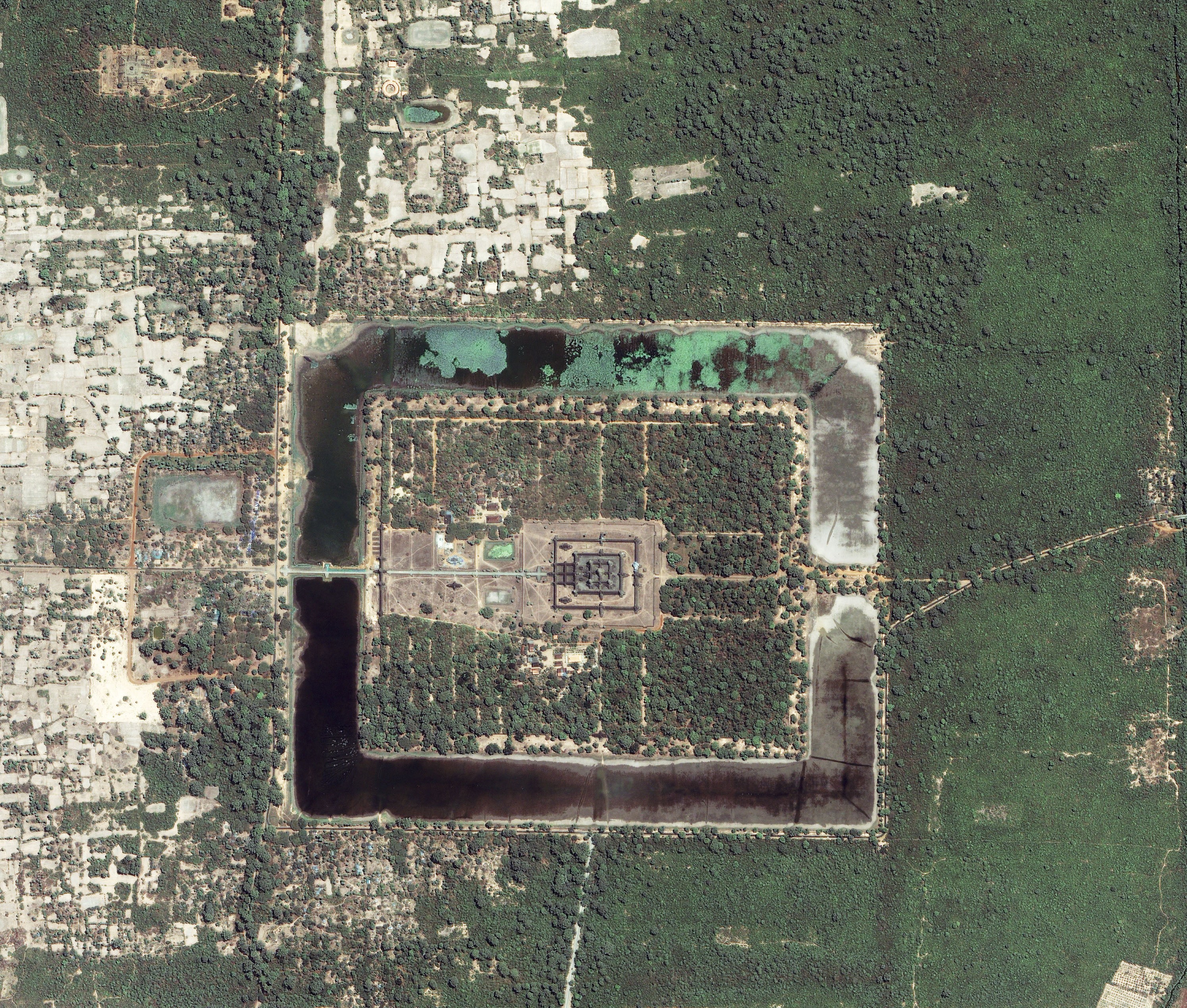 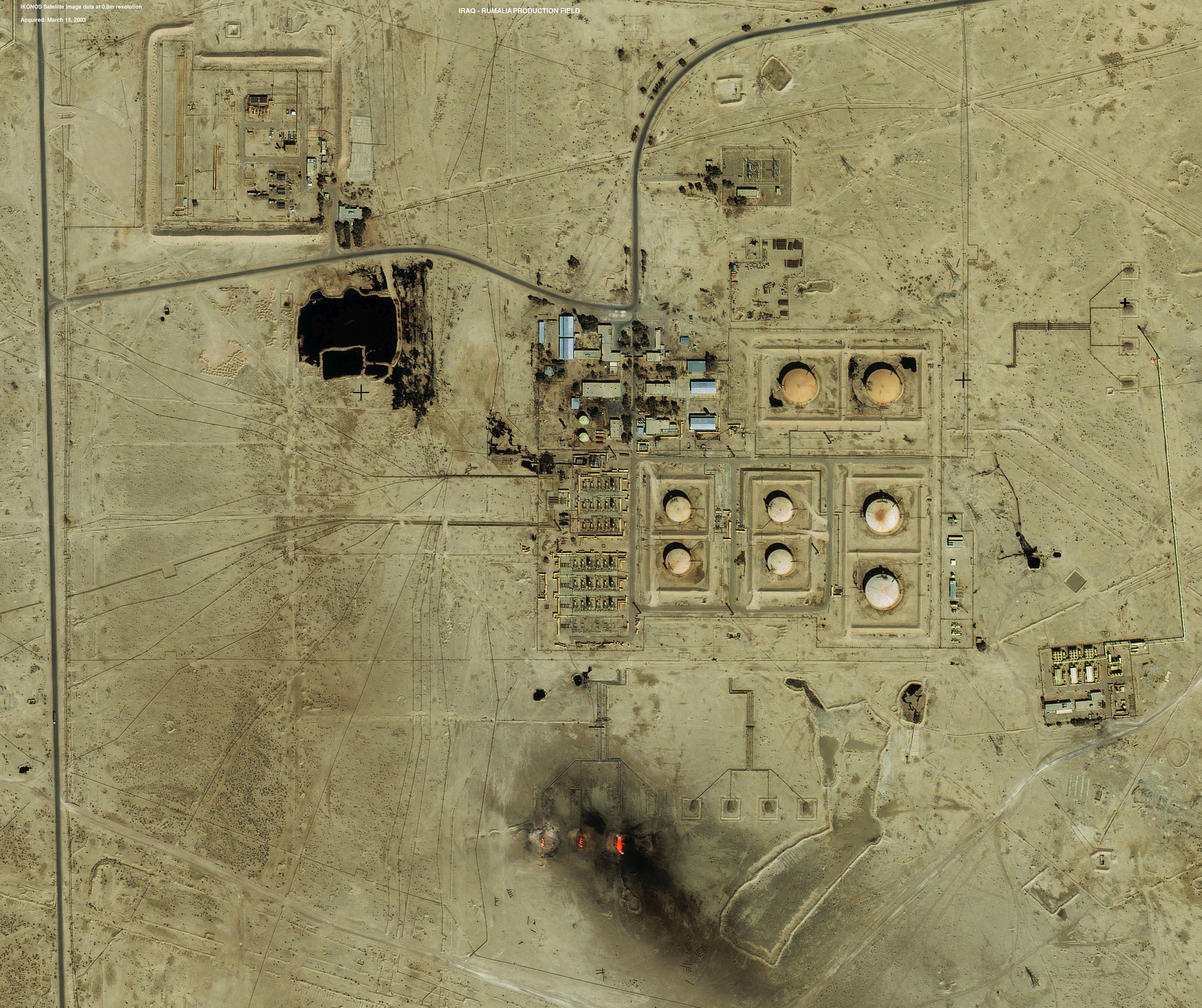