In 2002, AIRBUS Defence and Space was awarded a contract to implement the X-band TerraSAR satellite (TerraSAR-X) on the basis of a public-private partnership agreement (PPP). In this arrangement, AIRBUS Defence and Space funded part of the implementation cost of the TerraSAR-X system. The satellite is owned and operated by DLR, and the scientific data rights remain with DLR. The satellite has a design life of at least five years. TerraSAR-X is of SIR-C/X-SAR (1994) and SRTM (2000) heritage - DLR SAR instruments flown on shuttle missions.

The science objectives are to make multi-mode and high-resolution X-band data available for a wide spectrum of scientific applications in such fields as: hydrology, geology, climatology, oceanography, environmental and disaster monitoring, and cartography (DEM generation) making use of interferometry and stereometry.

The TerraSAR-X has the primary objective to acquire 2D SAR observations in the operational modes Stripmap, ScanSAR and Spotlight. These objectives are being pursued in parallel to the TanDEM mission; these functions are actually supported by both spacecraft of the formation. The TanDEM mission has the primary goal to generate a global DEM, while the secondary objective is to support also the goals of the current science mission. The aim is to continue to operate both satellites using interferometry, to enable three-dimensional imaging of the surface of the Earth to continue. After changing the orbit of TanDEM-X in recent weeks, the two satellites are being operated independently of one another, in what is known as 'Pursuit Monostatic Mode'. The advantage of this new orbital configuration is that the distance between the satellites – the baseline – can be made substantially more flexible. In the new orbital configuration, data for elevation models can be generated with an elevation accuracy of a few tens of centimeters, for example. This opens up new applications in the areas of the geosphere, cryosphere and hydrosphere. 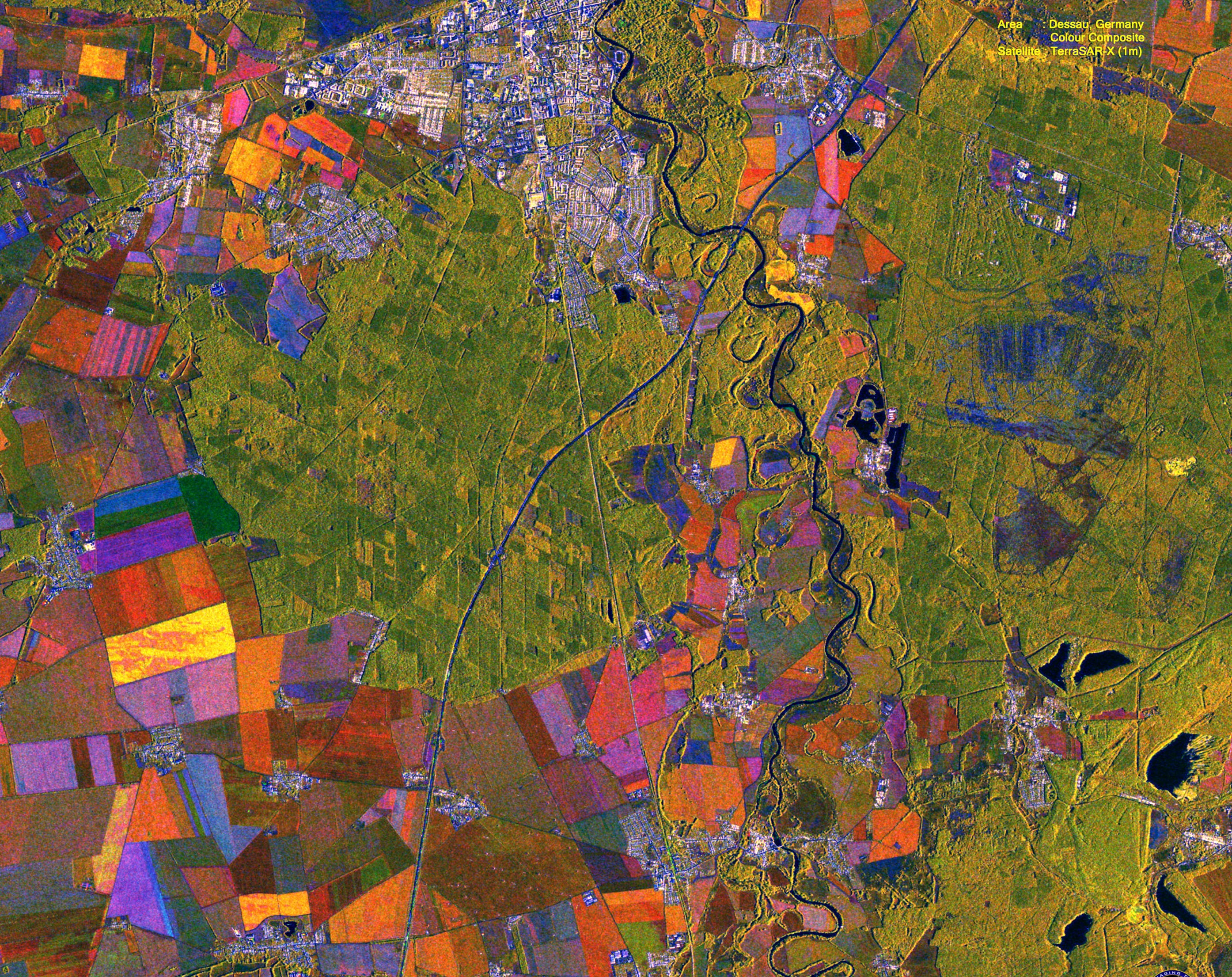 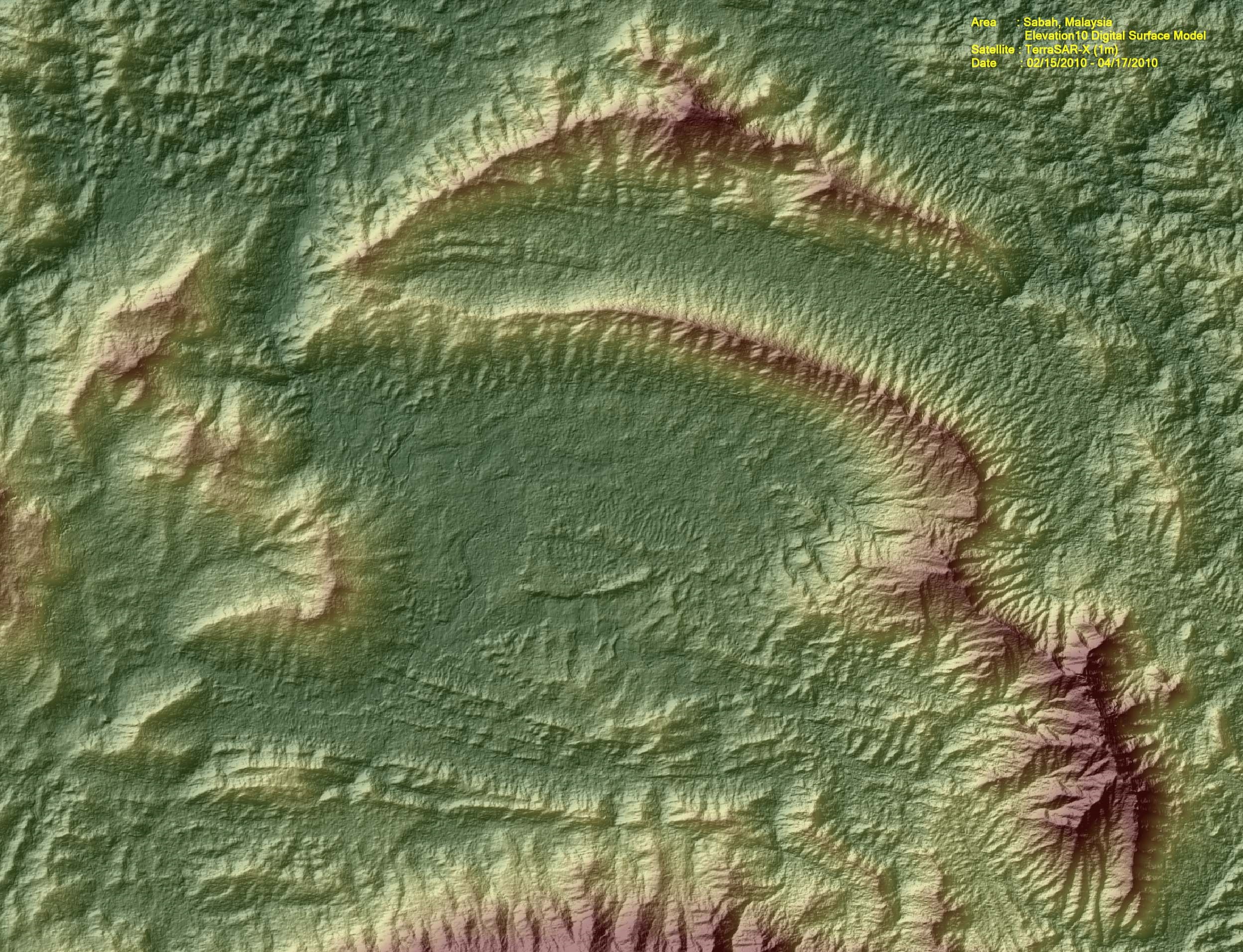 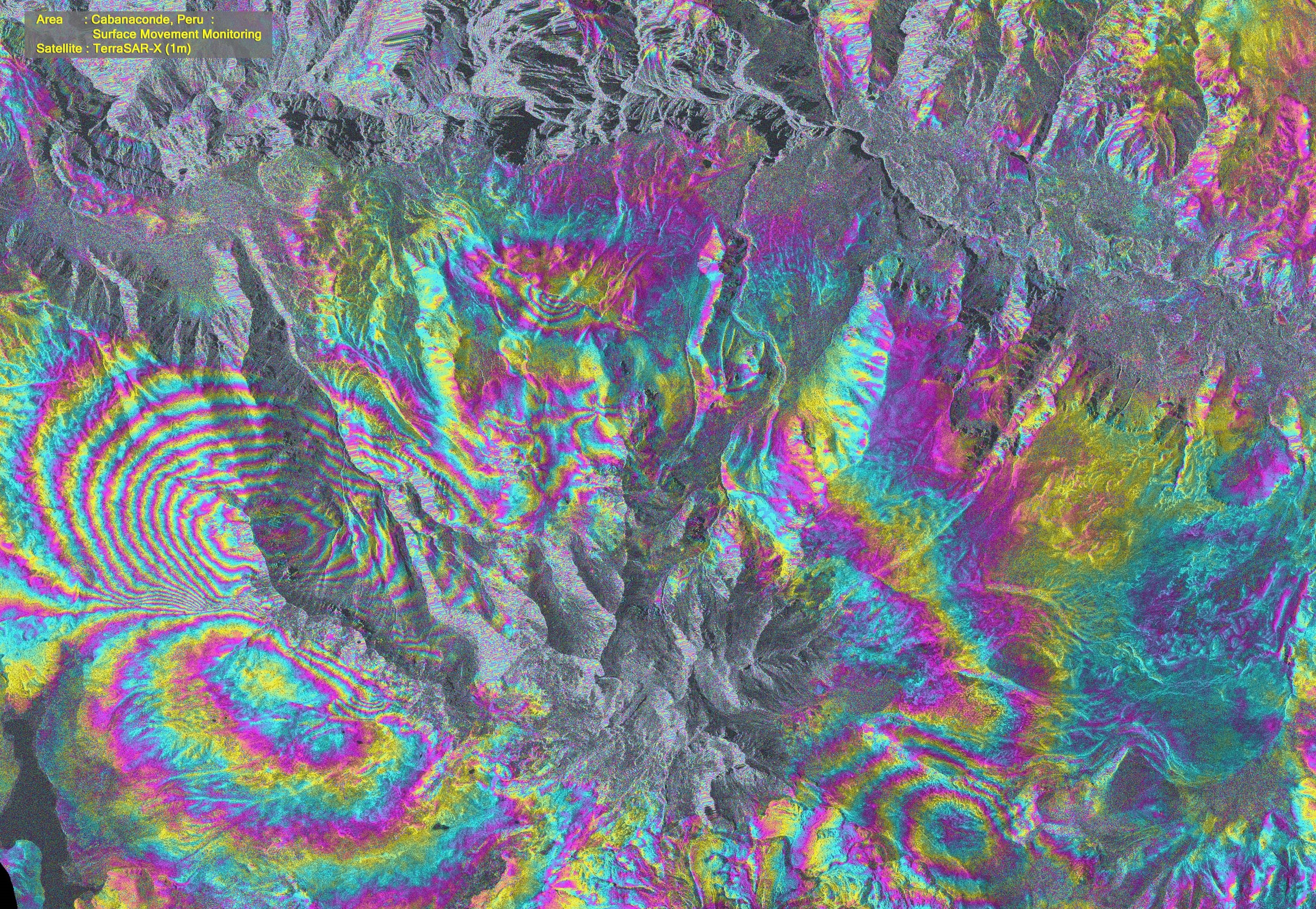