Operating at an altitude of 496 kilometers, WorldView-1 satellite has an average revisit time of 1.7 days and is capable of collecting up to 750,000 square kilometers (290,000 square miles) per day of half-meter imagery. The satellite is also equipped with state-of-the-art geo-location capabilities and exhibits stunning agility with rapid targeting and efficient in-track stereo collection. 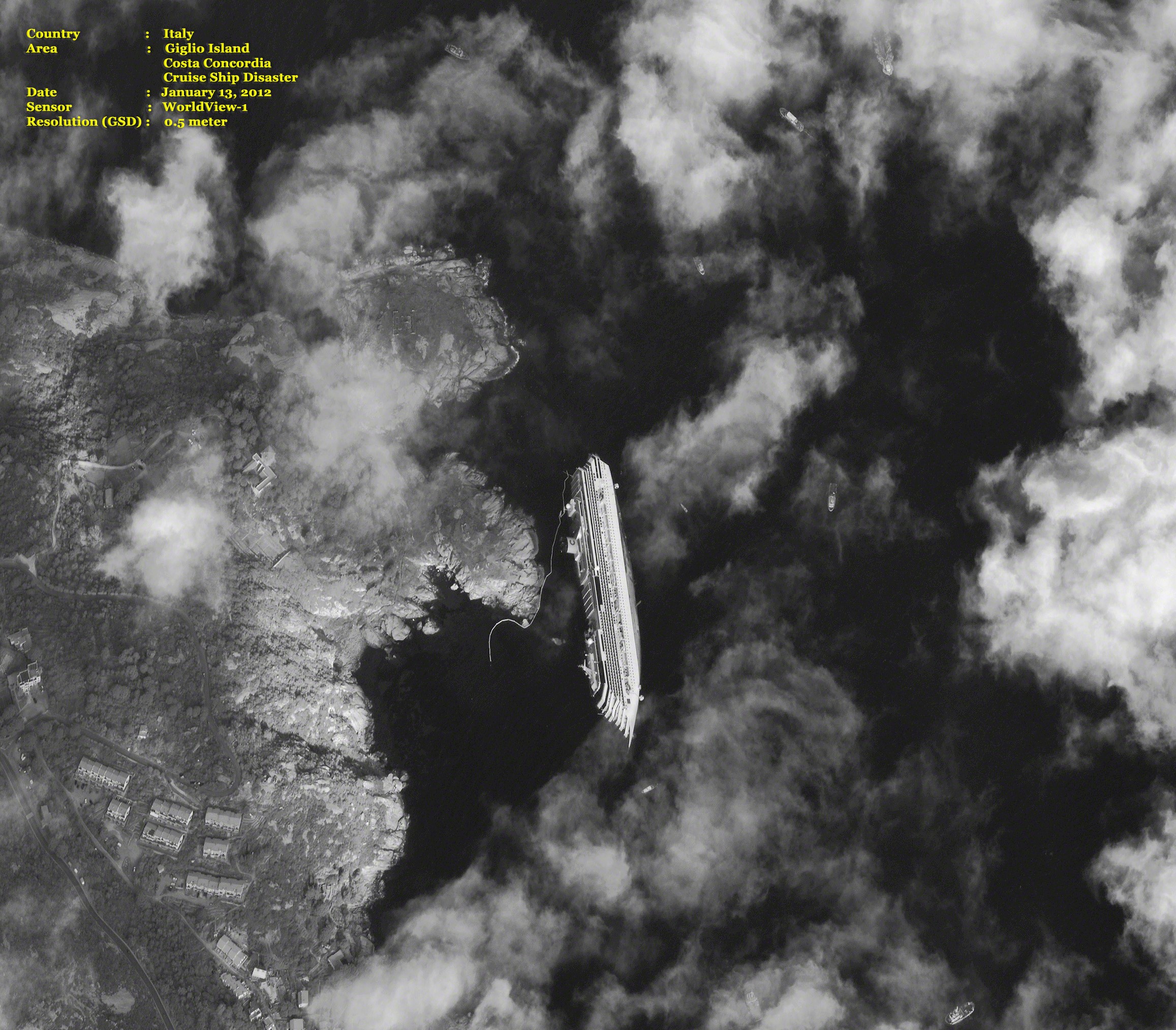 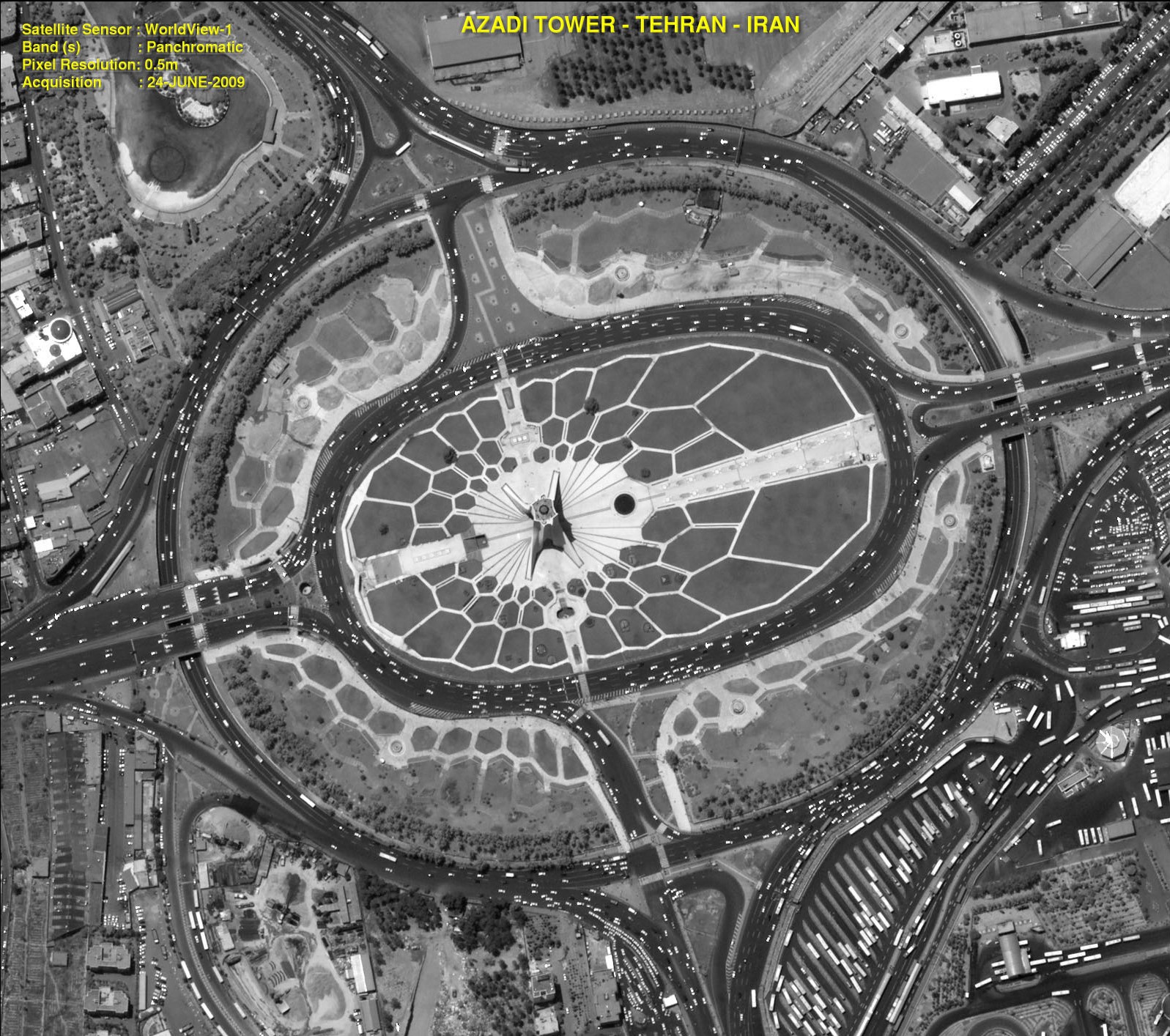 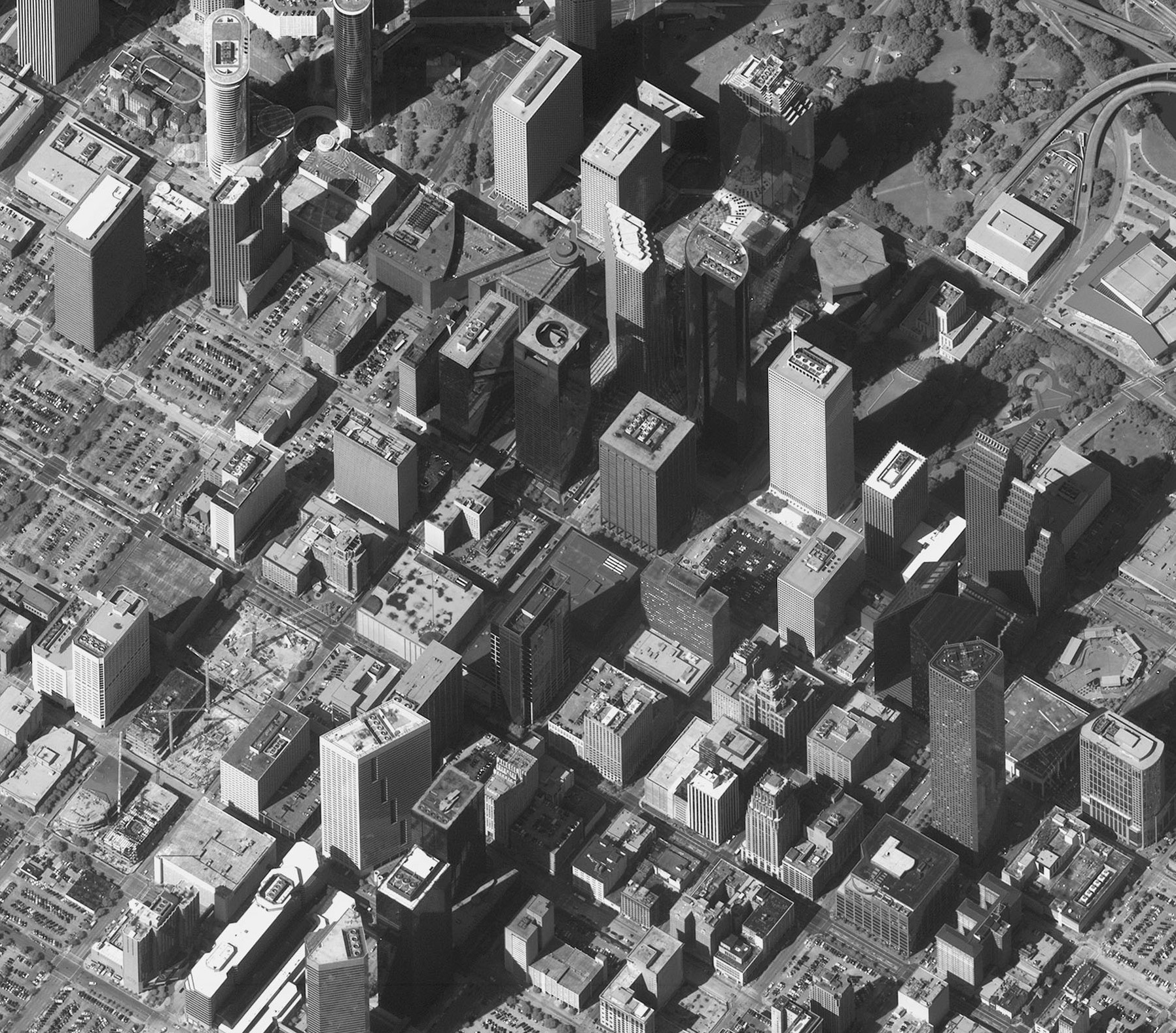